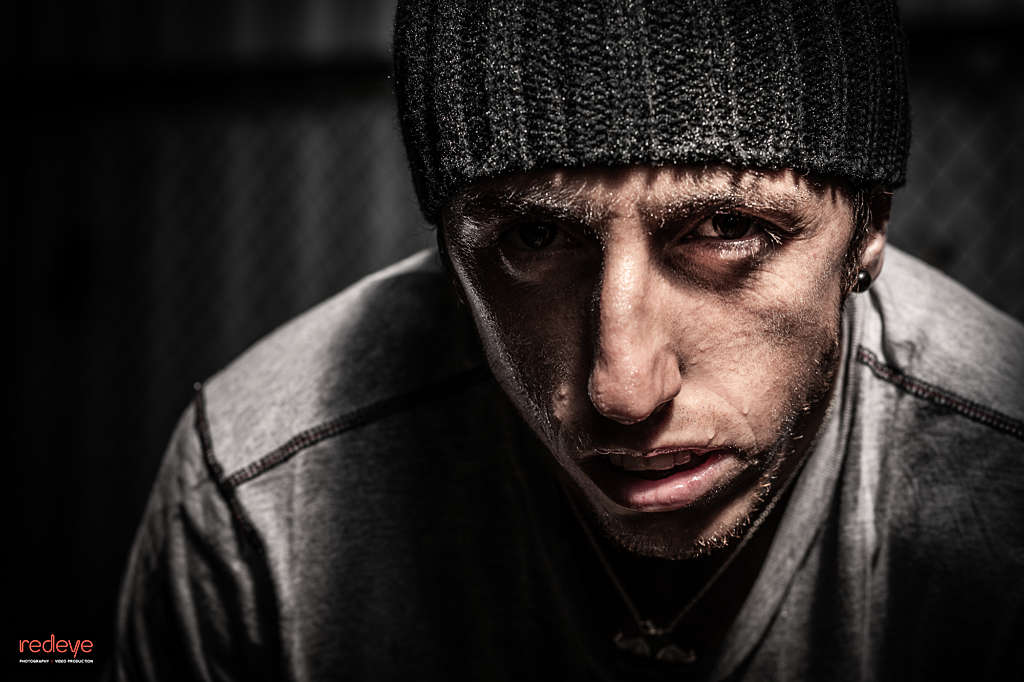 A work of art seems as though it can be defined in so many different ways, be it typically in a painting, or sculpture, or watching a sportsman do his thing, be it Michael Jordan in basketball, Valentino Rossi in MotoGP, or Antonio Cairoli in motocross.

Photography is without question one of the best ways to produce a work or art, and Grand Prix veteran photographer Gary Freeman is known for his technical skills when it comes to making something look very cool, in a sport of blood, mud and sweat.

Nine-time World motocross champion Antonio Cairoli is a perfect example of a work of art, as he grafted away in his long career, building championships and his image. When the King of the media Stefan Everts retired in 2006, the Sicilian was waiting to write his own script and put hours and hours into not only sculpturing his body, but also the brand.

It is no surprise then, when Freeman and Cairoli got together for these two photo shoots that they both worked extemely hard to make the images as interesting as possible, and going by the gallery below, it was a success from both artists. Throw in Antonio’s beautiful girlfriend in one of the shoots was a masterstroke as she added her own touch of class to the second shoot.

Gary also takes us through both photo shoots in the audio below.