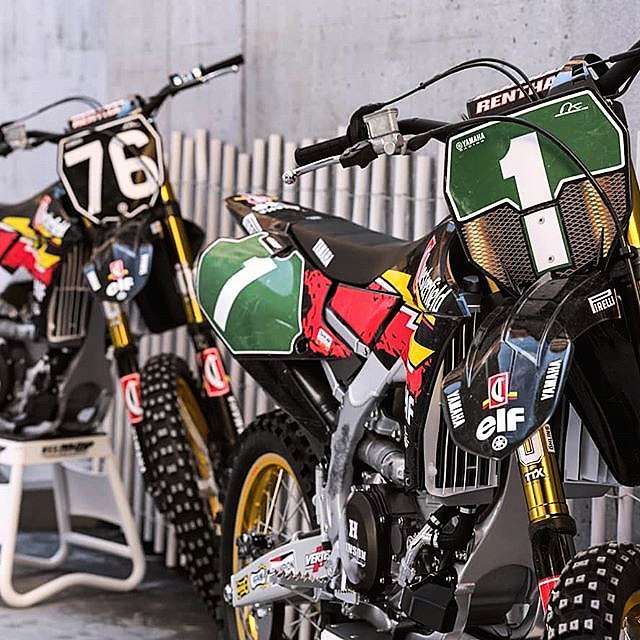 Twenty-six years ago, Bob Moore became a motocross world champion after a sensational 125cc campaign with Yamaha. Today, he remains as America’s most recent FIM Motocross World Championship winner and one of the sport’s most respected champions.

A world title worth waiting for

After a quiet 1993 season, which included an injury at Foxhills, Moore switched back to the 125cc world championship for 1994, as Yamaha had just introduced a re-designed YZ125, tuned by Michelle Rinaldi.
It was a winning combination right from the get-go, as Moore claimed the overall win in round one at Gallarate, Italy, taking a second overall victory of the season at round three in Carlos Paz, Argentina.
Further Grand Prix victories in Sweden and Germany followed, and heading into the penultimate round at Foxhills, Moore was closing in on that elusive first title. At the track that saw him hospitalised the previous year, the American was in fine form, taking victory in race one to edge even closer, as long-time rival Alessio Chiodi could only manage fifth.
The Italian bounced back to win in race two, but Moore’s level ride to second gave him a near unassailable lead of 36 points in the standings, meaning he just needed four points in Borgloom, Belgium to be crowned champion.
In Belgium, Moore never panicked and dominated the opening moto to take the 1994 125cc Motocross World Championship honours. He had little time to celebrate but won again in the second race to round off the season just as he had started it, with a Grand Prix victory.
Moore continued to contest the 125cc and 250cc classes, eventually taking 28 race wins across his career and enjoyed a successful career as team manager. He also kickstarted the famous Road 2 Recovery Foundation and in 2017 was enlisted into the AMA Hall of Fame to honour his achievements in the sport. 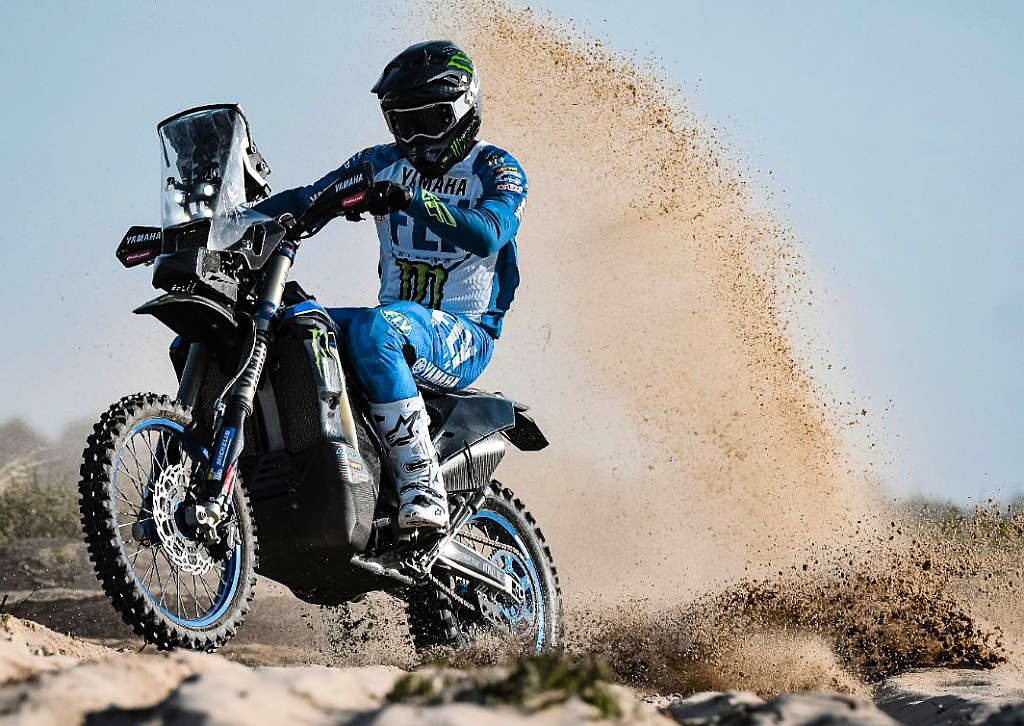 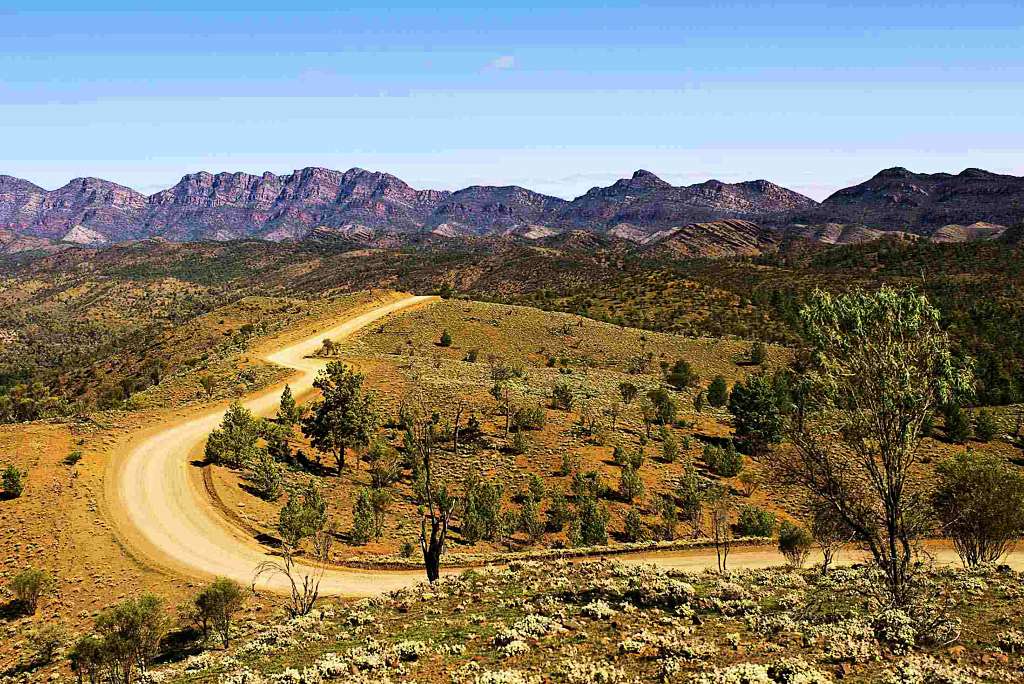