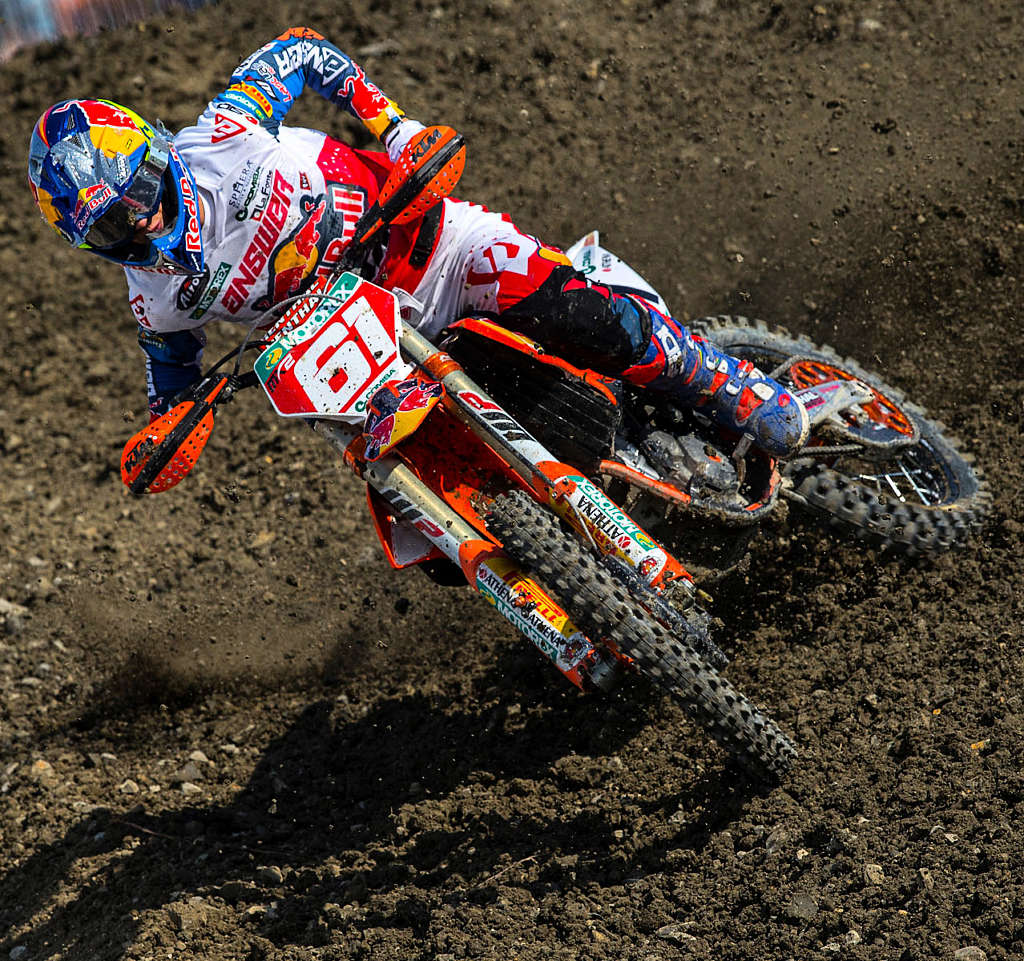 I was chatting with a good friend in America last night, and we got bench racing about Jago Geerts and Roger DeCoster. My friends first idea was how cool it would be to see Geerts racing AMA supercross and motocross, as he has the technique to do it. I said I didn’t think any Belgian had ever raced a full AMA series and doubt Geerts would be the first.

My friend assumed DeCoster raced full time in America at some point, and I disagreed. I remembered him racing a bunch of Trans AMA series, which were only a handful of races and at the end or start of the GP season. As the GP series was only 12 rounds in the early 1970s it was easy for the GP riders to head to America and also do the Trans AMA series.

Times have of course changed, with MXGP now 19 or 20 rounds, and the AMA scene a complete burn-out situation with around 30 races in their supercross and motocross season. So, what used to be just 20 or so races combined in America and Europe, it is now around 50 combined.

Little wonder we don’t see the best Americans racing in Europe anymore, not to mention the sport is really only healthy now in the major series, like MXGP, AMA or you could throw in the Italian International championship in the pre-season and then the Dutch Masters of Motocross, which is also a smaller series, but a very well organized series. When you look at the rest of the national championships, most are on life support machines and seemingly dying a slow death.

Events like Paris supercross, or any other off-season race is also struggling for budgets and interest, so the golden era of off-season events is also long over. Damn, even in the GP season you could find major International events, of which guys like Joel Robert would race a GP weekend, and then often fly to a big International run on the Monday. In fact, guys who were not fast enough at GP level could make a living from just doing International races. Those days a long gone.

Anyway, going back to my original topic, which was Roger DeCoster, we then started trying to work out if a Belgian ever raced the full AMA series in the past. I couldn’t think of anyone. Of course, Stefan Everts, Joel Smets, Clement Desalle, Kevin Strijbos, and many other Belgians ran rounds of the championship if they had a GP free weekend, but outside of those one-off appearances we couldn’t think of a Belgian who had raced full-time in USA.

In fact, in recent times, the whole Euro in America thing has really slowed up. Dylan Ferrandis is the only the third European to move to America to race full-time in the last seven or eight years, with Ken Roczen and Marvin Musquin moving there I guess around 2011 and 2012.

Looking at the current crop of GP riders, I can’t see any of the leading guys moving to America and the up and down form of Hunter Lawrence or Thomas Covington isn’t going to make teams too excited to want to pick up a GP rider.

Sure Jorge Prado would walk into nearly any team in the 250 class in America, and chances are he would be competitive, but it seems he is being brought along as the replacement for Antonio Cairoli in the De Carli KTM team, and is more than comfortable moving to the MXGP class.

You see, like the Belgians, the Spanish, Dutch, Italian and so many other nations in Europe are just not inclined to move stateside. The culture difference is immense and while supercross looks impressive, the danger of ending your career with a serious injury, or getting burn-out like RC, Villopoto and Dungey did, is very possible.

So, as my American friends trickled off to bed and I started my day, we both came to the same conclusion, that the two series both strong and healthy probably won’t be doing much rider swapping in the coming years. 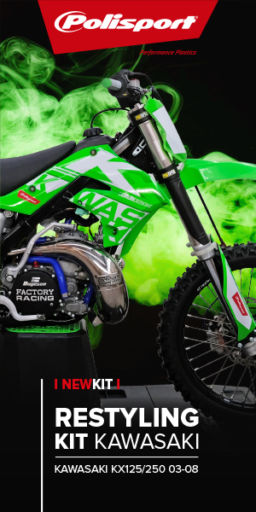