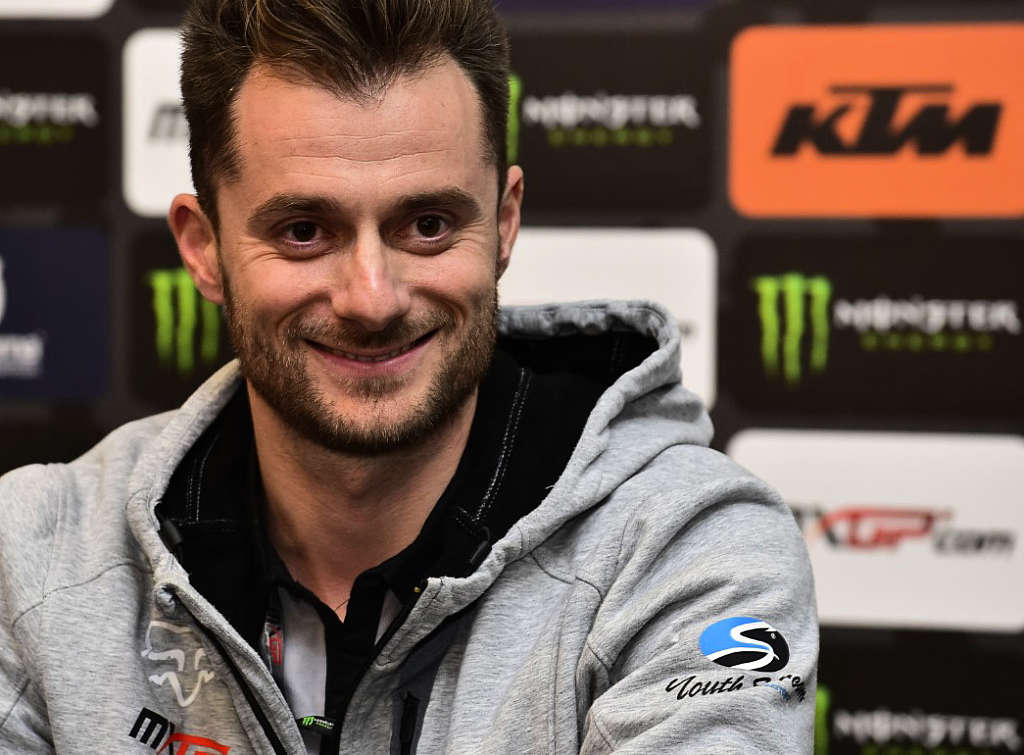 Infront Motoracing CEO David Luongo gives his monthly update on the sport and what is coming up in the future.

David Luongo: June and July allowed us to go back to Indonesia, on a bright new venue in Sumbawa Besar Island. It was definitely a fantastic Grand Prix. From the very beginning when we landed in Lombok and we had a great welcome of its local authorities, we felt that this GP would have a very special attention through the Indonesian fans.

After the Official Opening ceremony in the city organized by the governor of the region, the paddock members were taken to a parade in the streets of the Sumbawa city and we were welcomed by more than 20.000 people. It will remain for sure as one of the biggest and warmest welcomes of MXGP Grand Prix history. The superb track surrounded by the sea and packed by thousands of spectators was definitely a great reward and achievement for the local organizer. Gajser had a strong GP for the victory and we noticed with big pleasure the comeback of Romain Febvre that for his first GP of the season just missed the podium! Our come back to Indonesia was a great success and will open the door to more events in Asia!

We need to go overseas, and we need to go to countries where motorsports are developing. Indonesia is for sure one of them. The public definitely felt in love with motocross and people were asking pictures and signatures to all the riders.

After this long trip we went back to Europe; Loket was the following stop and it was again a great success. The typical and historical track of Czech Republic also hosted the final of the European 65cc and 85cc championships, as well as the last race of the Junior e-motocross series. We can definitely confirm that motocross is still growing and that the base of our pyramid, the junior and youth talents, is continuing to grow and to touch new people. The GP was a big festival of motocross talents, more than 140 kids from 6 years old! Our European championships are growing, and they are the base of the MXGP and MX2 World Championships! We will continue to invest into those categories and bring them to race during the MXGP weekend. The Grand Prix are the best platform for them to continue to progress. It is the unique occasion to be in front of such big public, in front of TV and in front of the professional teams and trainers.

On top of the junior classes, there were also more than 40 riders and in EMX 2stroke class and both MXGP and MX2 were full. In total the technical control saw more than 350 bikes going through it!

Last week Lommel was back, and the hellish deep sand track combined with the heat of our summer gave a lot of challenges to all the riders. A full Dutch podium in MXGP with the victory of Brian Bogers, in front of Calvin Vlaanderen and Glenn Coldenhoff, gave the Dutch fans who crossed the border a great time. The Belgians were also rewarded as Jago Geerts took a bigger gap on Tom Vialle in their battle for the MX2 title with his strong victory. Lommel 2022 was definitely one of the busiest and most crowded since years, the MX industry made the paddock full of activities. It was the first Belgium GP without COVID restrictions and fans answered the call!

In MXGP class, Tim Gajser is managing his comfortable gap in front of a group of great challengers, but Jeremy Seewer, Jorge Prado, Glenn Coldenhoff and Maxime Renaux will continue to push until the end of the season and no mistakes are allowed as we will go to 4 very demanding tracks in Sweden, Finland, France and finally Turkey for the closing GP!

On the side of the novelties, I would like to welcome RAM as a new car partner of the MXGP World Championship. Such well-known and emblematic brand will for sure help MXGP to reach new highs in the upcoming years! We are also going “live” 24/7 on Youtube with all the best races of the GP history going one after the other on free contents for the pleasure of the fans!

And finally, the Monster Energy FIM Motocross of Nations is getting closer, and it will for sure remain the History of the sport. Right now the federations are starting to announce their teams and we can be sure that the level of racing will be amazing!

I would like to thank FIM, FIM Europe, all our organizers, the MXGP partners, the teams and the riders, for their collaboration.

I wish you a good summer and see you in Sweden!

Gajser - Closing Up On Championship 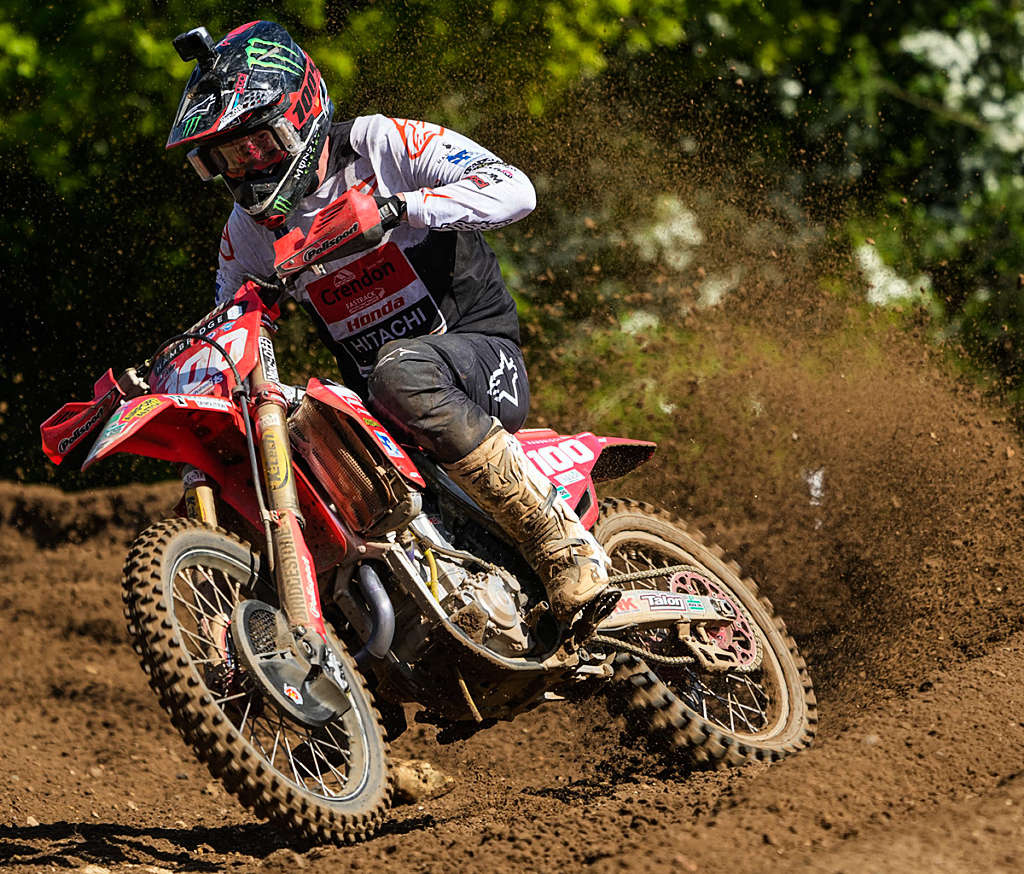