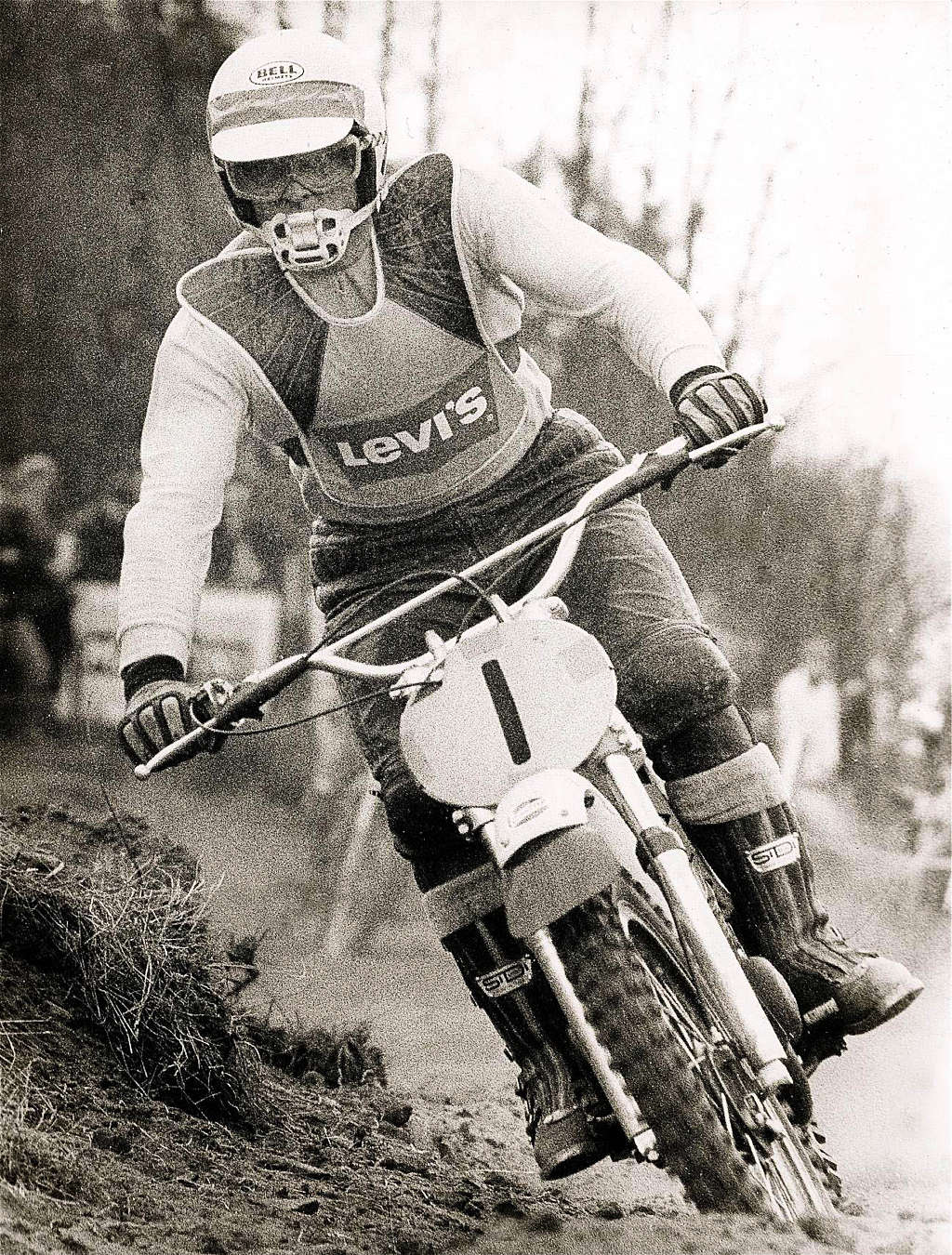 It was an era when travelling the World was very romantic and mystical. The 1970 250cc motocross World championship had legends such a Torsten Hallman, and Sylvain Geboers.

Robert claimed the 250cc title for Suzuki, marking the first championship for a Japanese manufacturer in the motocross world championships. Having won two world championships with CZ the Belgian legend would add another two with Suzuki and finish with 50 Grand Prix victories.

His record of GP wins and World championships would be broken some 30 years later when Stefan Everts passed his fellow Belgian, and went on to become the greatest GP rider of all time. Had it not been for Robert, Everts would possibly never have reached his high status in the sport. 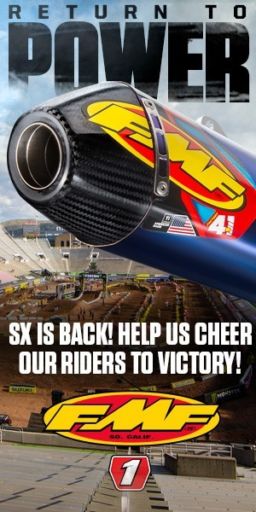 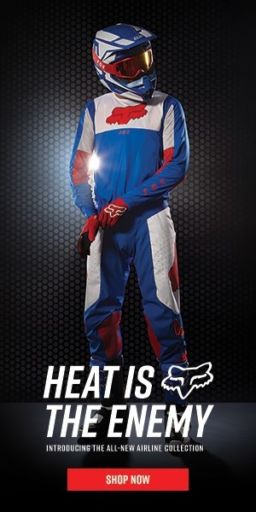 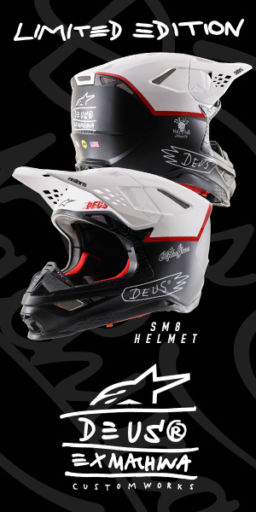