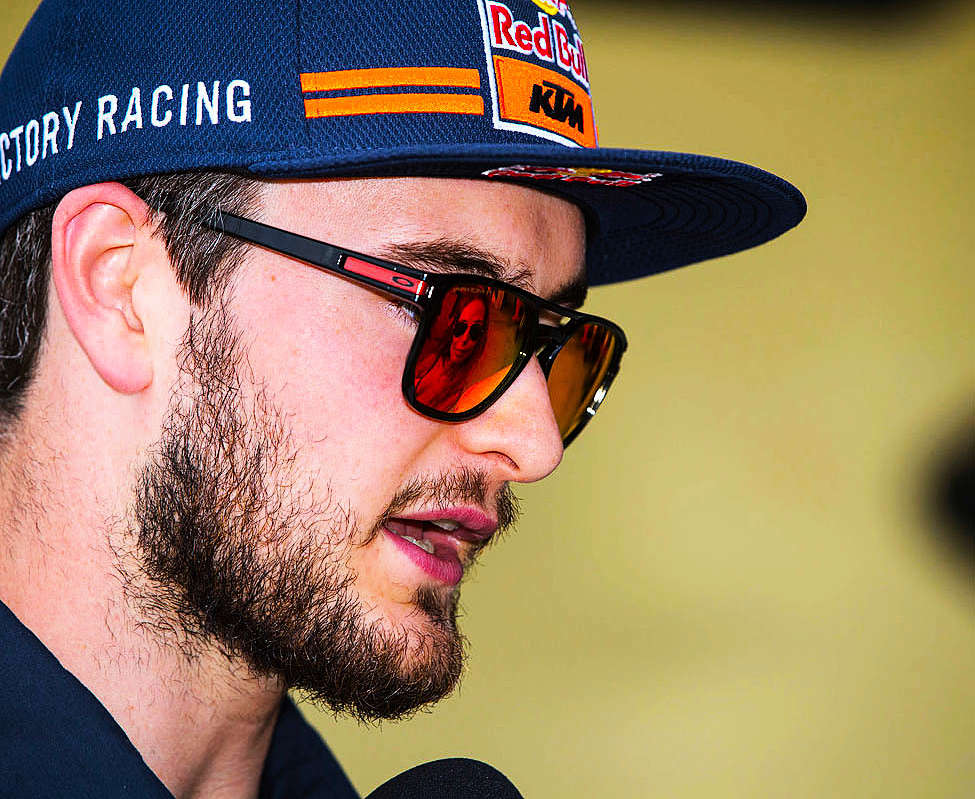 Red Bull KTM factory rider Jeffrey Herlings has told mxlarge this evening that he would like to race two or three more years in the Grand Prix series and then end his career with a season racing the AMA Nationals. The five time World champion spoke for about 10 minutes with us this evening and the full interview will be online tomorrow.

He also talked about the World supercross and the AMA supermotocross series, with a bit of an eye on both series depending on what his short term future is with KTM and what they expect from him.

MXLarge: The AMA motocross was really close with Tomac and Sexton and they really showed how fast they were at the MXoN. I can imagine because you thought of doing that series, it must have been hard to watch at times, because the racing was really good. Did you ever see yourself battling those guys as you sat watching?

Herlings: Yes, I did. I just didn’t make it. I was back on the bike on the second week in May, but two weeks to prepare wasn’t going to be enough. At that time, I had already missed eight of the MXGP races and I then decided to get my other foot fixed, because I knew the season was done anyway. My ultimate goal would be to do a few more seasons here in Europe and then end my career racing a year in America. I would love to finish my career with one year of outdoors. It is a short series, and just one day and I am a big fan of that. It is a pity by then Eli (Tomac) will probably be finished racing, but at the same time there will be some new guys coming in. 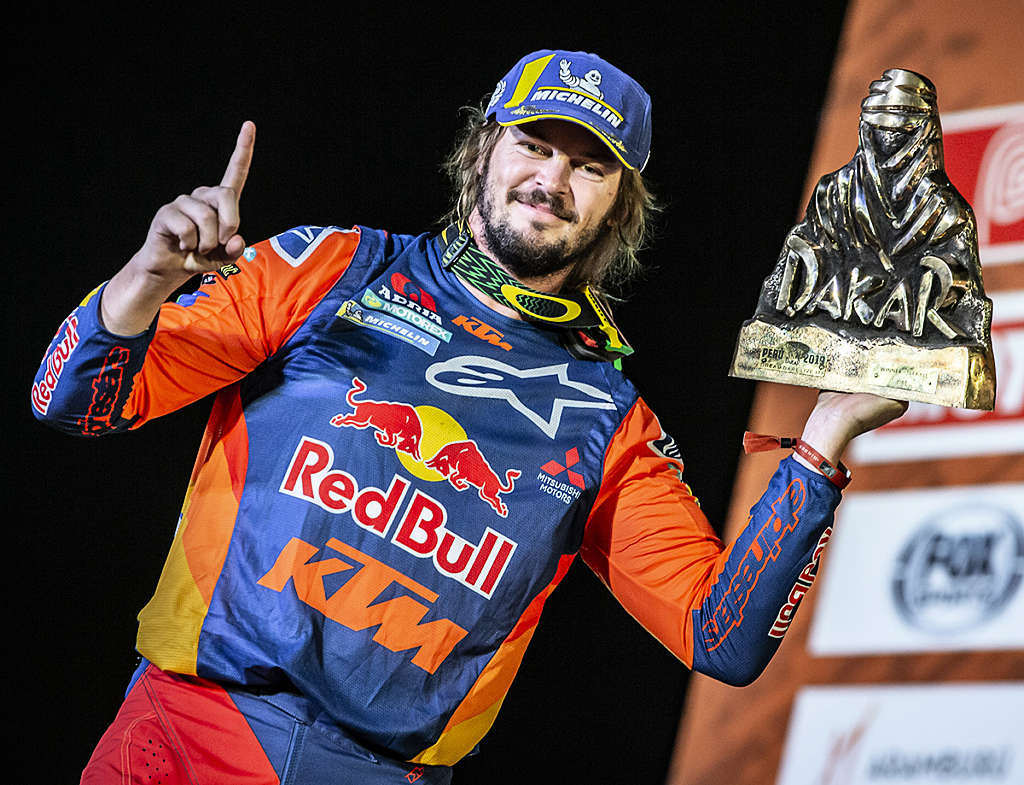 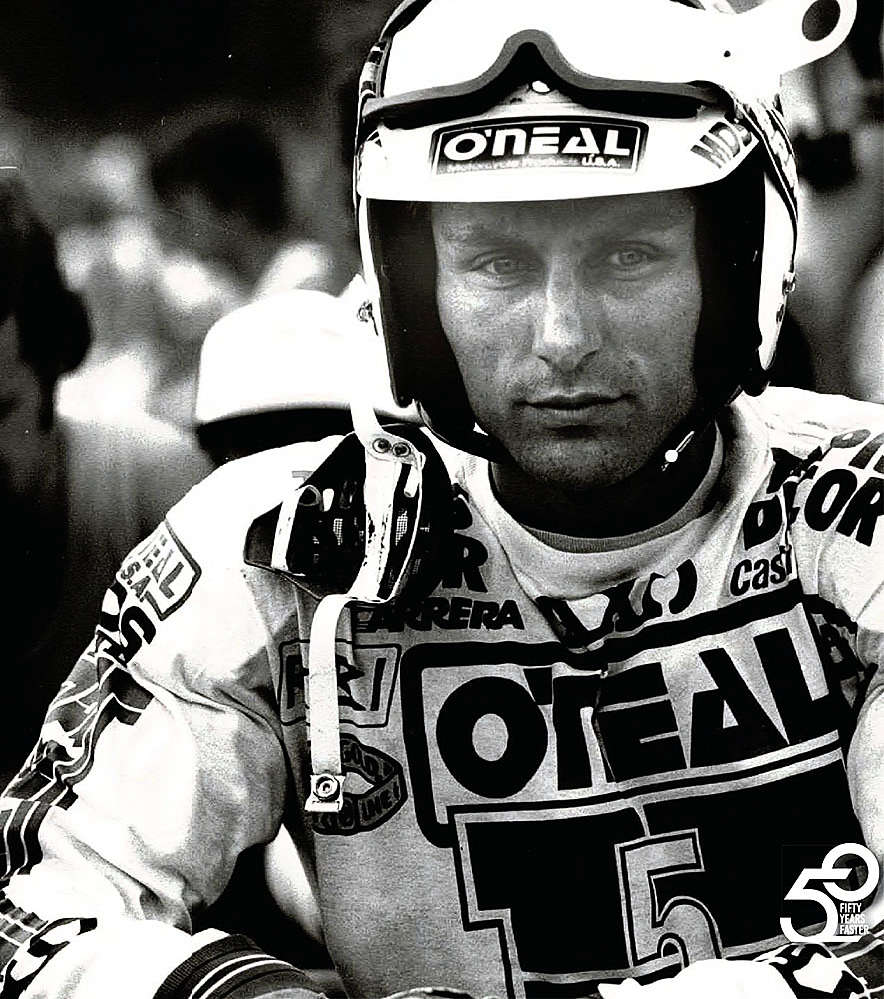 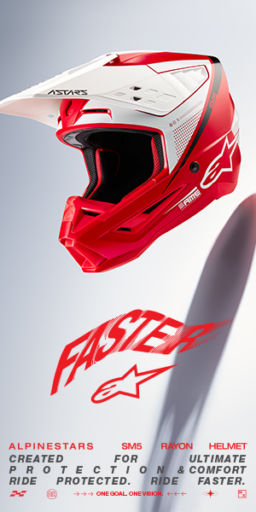