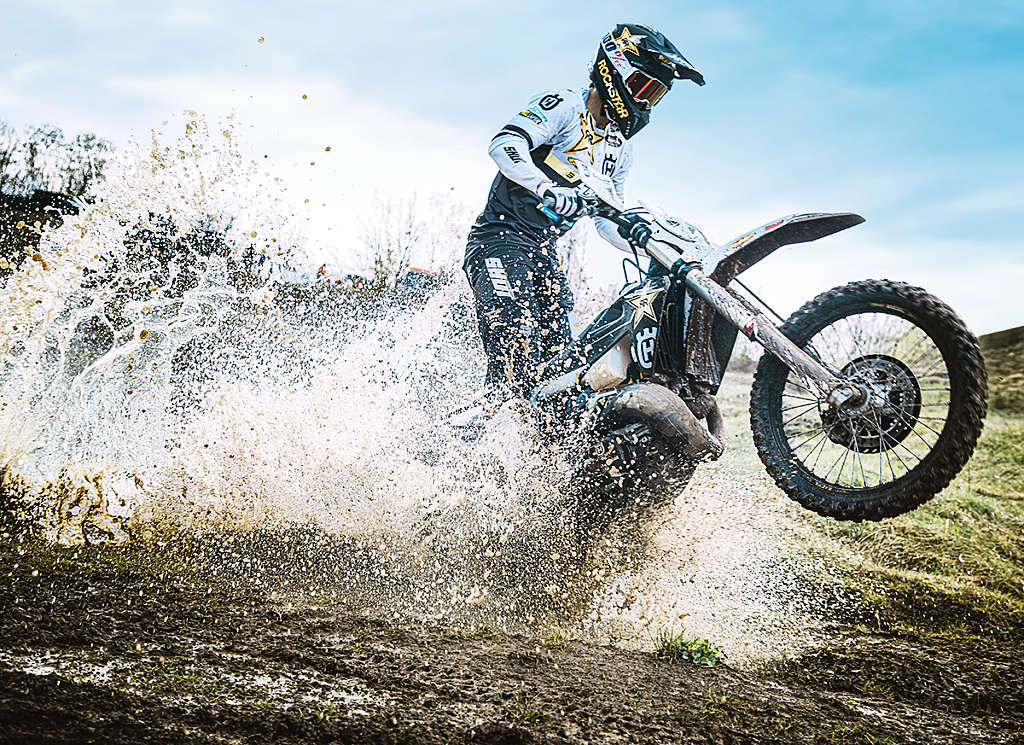 Rockstar Energy Husqvarna Factory Racing’s Billy Bolt, Alfredo Gomez and Graham Jarvis have travelled to Portugal to contest Extreme XL Lagares – round one of the newly formed FIM Hard Enduro World Championship. The event, which runs from May 7-9, follows a revised schedule to previous years with one large lap for the Main Event, held among the steep hills east of the coastal city of Porto. Prior to that, Billy, Alfredo and Graham will face an Endurocross and a Prologue.

With the postponement of this year’s SuperEnduro series, Billy Bolt immediately turned his training to the more extreme, outdoor terrain seen at many of the FIM Hard Enduro World Championship events. Winner of the 2018 WESS Championship, Bolt is now looking forward to a season of all hard enduro races. Coming from a trials background, the new format should suit the Brit perfectly. And heading into the season fully fit, Billy is focused on fighting for the win at every event while proving a point to some of his more experienced rivals.

Finishing a close runner-up at the 2019 WESS Championship, where the title fight went right down to the final event, Alfredo Gomez is also a rider looking forward to the new FIM Hard Enduro World Championship. Mixing up his training in the off-season, Alfredo has been working on his outright speed, using motocross and even a snow bike to hone his skills. With Gomez planning on riding his favoured 2-stroke TE 300i for the entire championship, the events scheduled for the 2021 season all look to suit him perfectly. In top form and hungry to claim the world title, the Spaniard will be going all-out for a strong result at round one in Portugal.

With more experience than any other rider in his class, Graham Jarvis is undoubtedly a favourite to claim the first ever FIM Hard Enduro World Championship crown. The mixed-discipline format of the outgoing WESS Championship didn’t always favour the 46-year-old British rider, with him losing out on the faster events. Now, with the switch to an all-extreme series, Graham is quietly confident of being in with a shout of the title when the series comes to a close at GetzenRodeo, in late October.

An evolution of the WESS Championship, the 2021 FIM Hard Enduro World Championship will challenge riders with a gruelling series consisting entirely of hard enduro events. Following round one in Portugal, competitors will contest races across Europe and even travel to North America for the Tennessee Knock Out. All eyes will be on Germany for the final round, GetzenRodeo in late October, where the inaugural FIM Hard Enduro World Championship will come to an exciting close.

Billy Bolt: “After such a disrupted season last year, I’m really looking forward to getting back to more of a regular schedule in 2021. Obviously, I was disappointed that the SuperEnduro championship was postponed, but that’s given me more time to prepare for the new FIM Hard Enduro World Championship. Overall, I’m feeling good physically and I’m really happy with the progress we’ve made with my bike. I’ll be riding the 2-stroke for all the events and I’ve been able to get out and get a lot of hours in on the TE 300i. I think the move to all hard enduro is the right one – I definitely enjoy racing the other disciplines, but for the sport to grow as a whole, we’re definitely going in the right direction. It’s going to be important to finish strongly at every round this year. In 2019 I missed a couple of races after breaking my leg, but this year the goal is to definitely win the championship. I did it in 2018, and with the change to 100 percent extreme this year, I’ll give it my all again and hopefully be somewhere near at the end of the series."

Alfredo Gomez: “I’m feeling good. I’ve been training as much as I can as always before the start of a championship. I’m healthy and thankfully haven’t had any pre-season crashes so I can go into round one of the series fully fit. I’ve been mixing up my training a little – concentrating on the extreme side of course, but also doing more speed work on the motocross bike, too. I’m so happy that we’re going racing again and I can’t wait to line up at Lagares. With the championship being all extreme races, it should suit me very well and so I’m really looking forward to fighting for the title. If I can get through the season without any mistakes or crashes and be on or near the podium at every round, I should be in with a good chance.”

Graham Jarvis: “I’m looking forward to the season. I’ve been training hard and have had a good winter in Spain testing in great conditions, so I think that will help. Hopefully, this new format world championship will really suit me, I’m another year older but the championship is looking good to me, with some tough races – the classics and some new ones. The team is good as usual, Damo is working well, so now the plan is to just go out there and enjoy it. I’m looking forward to getting started.” 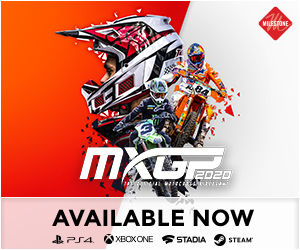 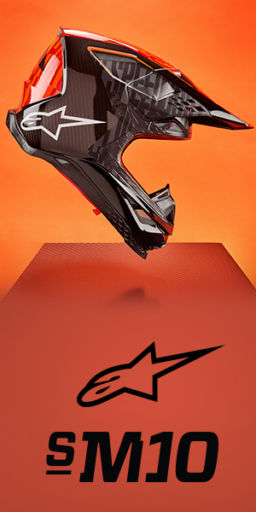