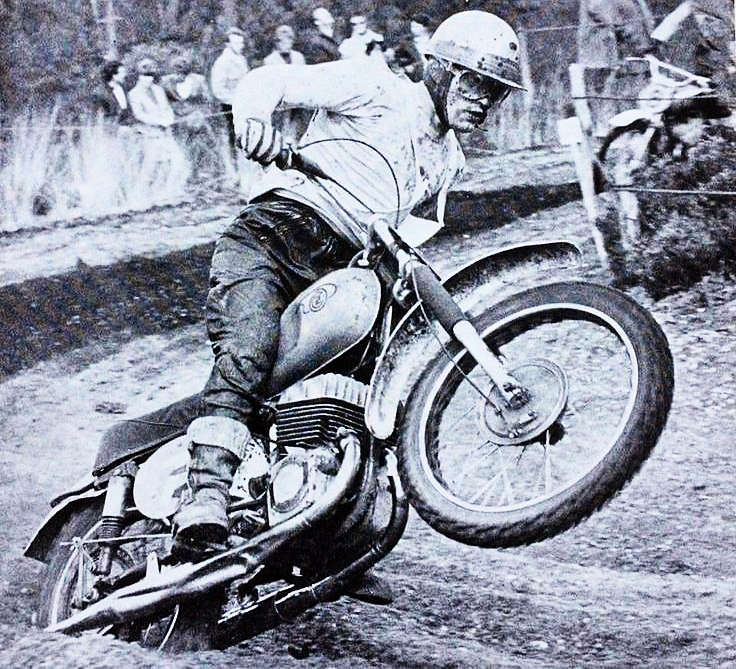 You could feel the sadness around the World yesterday when Belgian legend Joel Robert passed away. It came from his biggest rival Torsten Hallman, and his fellow Belgians, Harry and Stefan Everts and Joel Smets, not to mention AMA legend Ricky Johnson who saw Robert race when Johnson was just a kid.

Unfortunately I am currently in Egypt on holidays and won’t be able to do interviews or stories with the motocross legends, at least not what Robert deserves, but I did find some comments that says it all.

Belgium is crying today, and the tears will remain as that big smile and laugh from their family member is remembered. I can't even imagine how the family feels, and I know having watched the relationship between riders like Smets and Everts that their pain is deep.

As I mentioned yesterday, I didn't know Joel Robert well, just a few quick interviews, but he was one of those riders that I was lucky enough to witness as a 10 year old, and like many of my age, around the age of 60, a part of our history, our memory passed away this week. I feel a deep sadness, and like so many other legends of our sport, names like Paul Friedrichs, Guennady Moisseev, Eric Geboers, Bill Nilsson, Georges Jobe or Hakan Carlqvist, Joel Robert will never grace a GP circuit again. The presence of this motocross royalty will of course, be badly missed.

Torsten Hallman: Sad news. I just heard the sad passing of Joel Robert, my dear friend, joy spreader and tough competitor. I met Joel already in 1962. At that time, I saw him riding a Greeves in such an impressive natural style and speed. So I picked up my camera and took this photo of Joel because in that moment I realized I had seen a future star. Good speed Champ RIP. 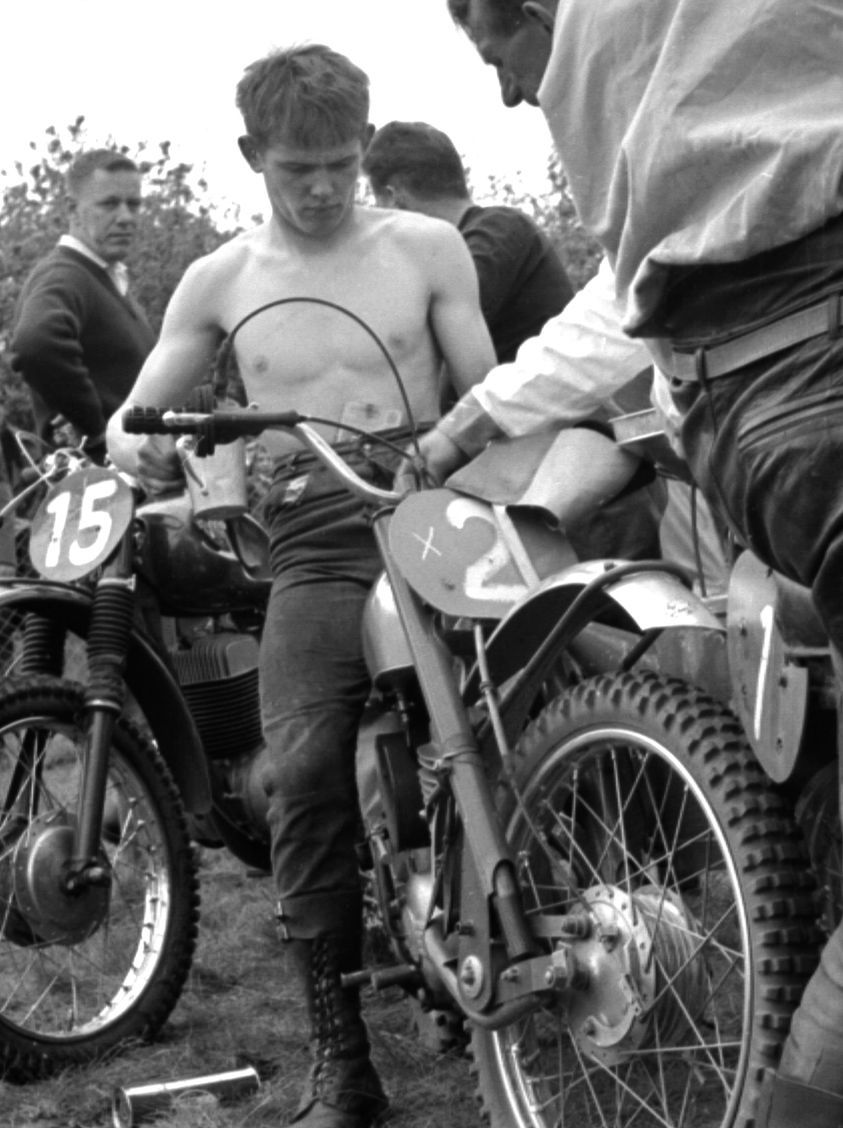 Ricky Johnson: We lost a legend today. Joel Robert was at the top of my childhood hero’s. My parents took me to Dehesa raceway when I was a baby (too young to remember)and all my dad talked about was Joel and how he was on his foot pegs and back wheel all day.  Look at the style in the black and white photos. He gave us all something to work at the be a better rider. Godspeed champ thank you.

Joel Smets: I’m extremely grateful and proud to be named after you my hero. RIP Joël. I have him to thank, first him and then Roger De Coster, but for the main part Joel. He was a pioneer in the sport. He had six World titles and he was an inspiration for us. 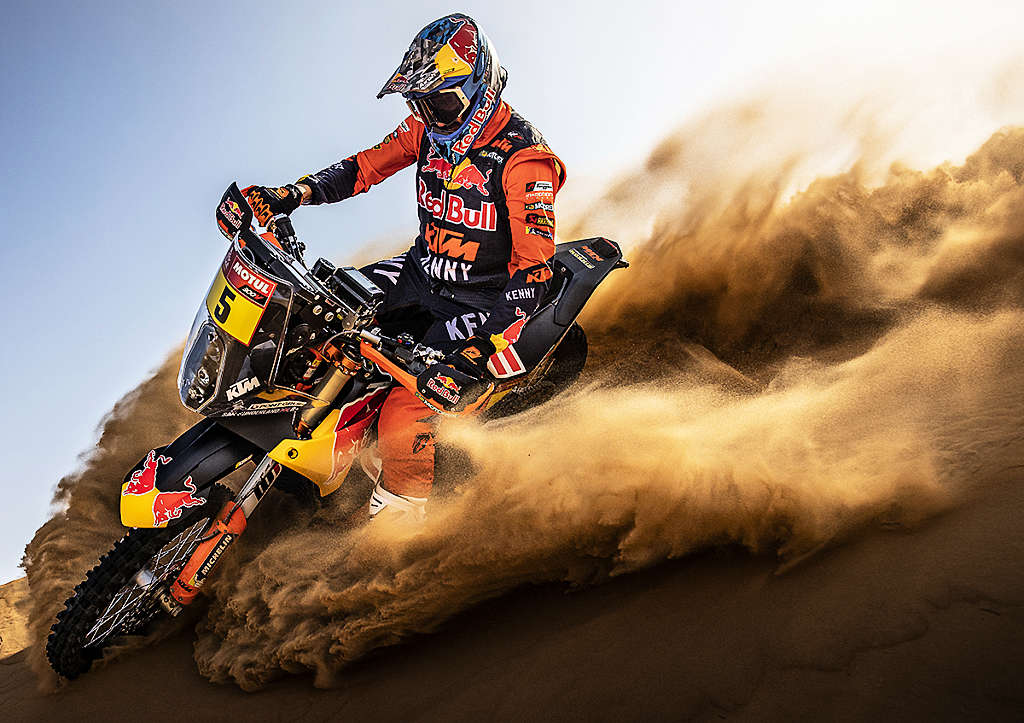 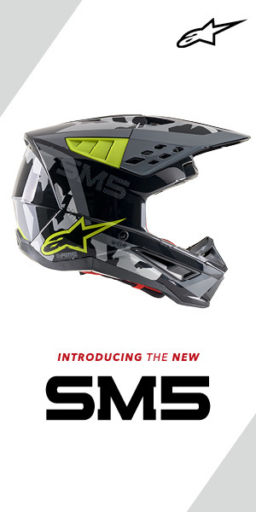