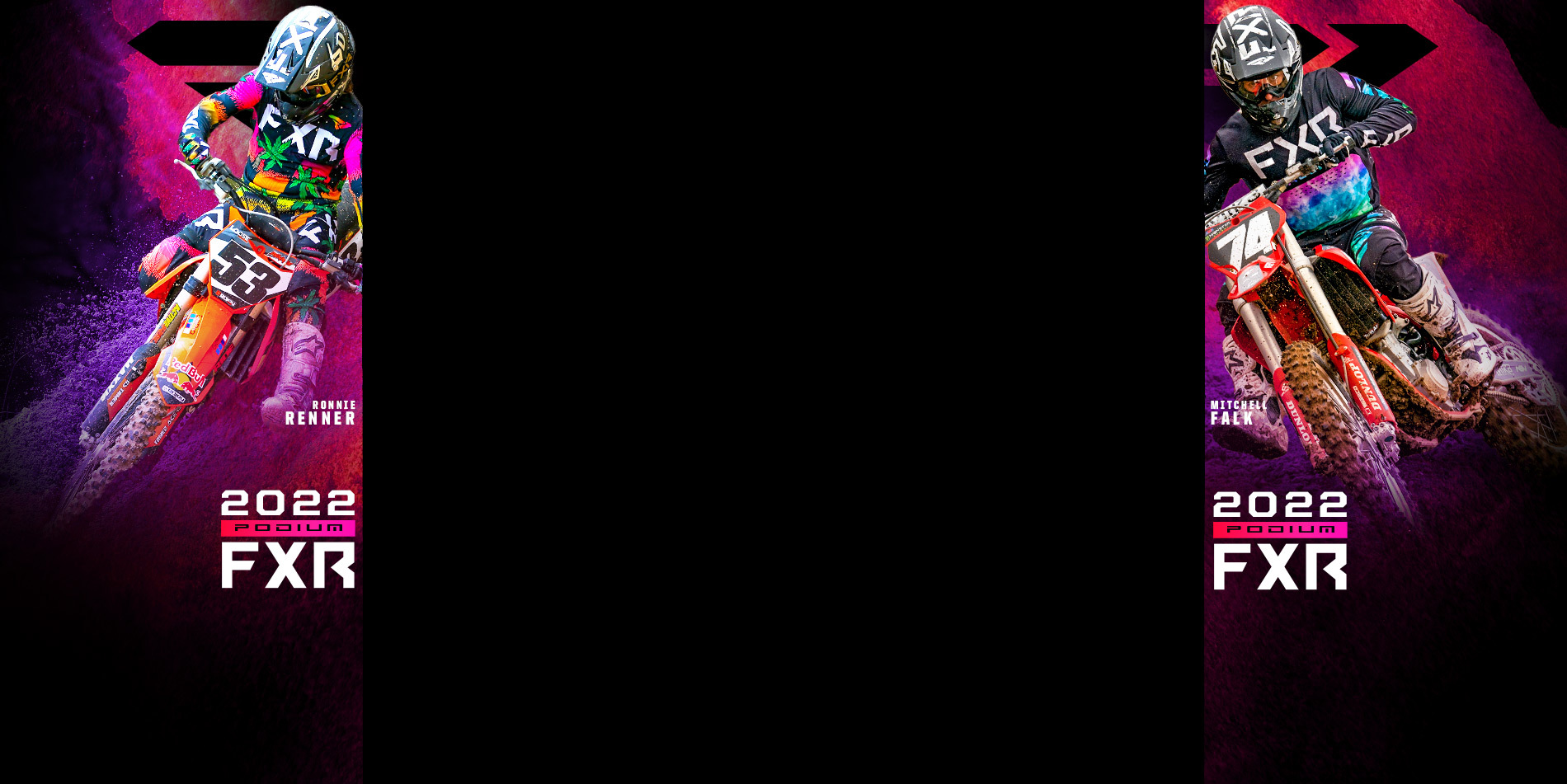 When the fourth round of the 2021 FIM Hard Enduro World Championship begins tomorrow at Red Bull Romaniacs all eyes will be on Germany’s Manuel Lettenbichler.

The Red Bull KTM Factory Racing rider has won the last two editions of the world’s toughest Hard Enduro Rallye and is gunning to make it three. An epic battle for victory at the recent Abestone Hard Enduro saw him narrowly lose out to Britain’s Billy Bolt, but it was clear to see that the speed, hunger, and passion needed to win was right there. 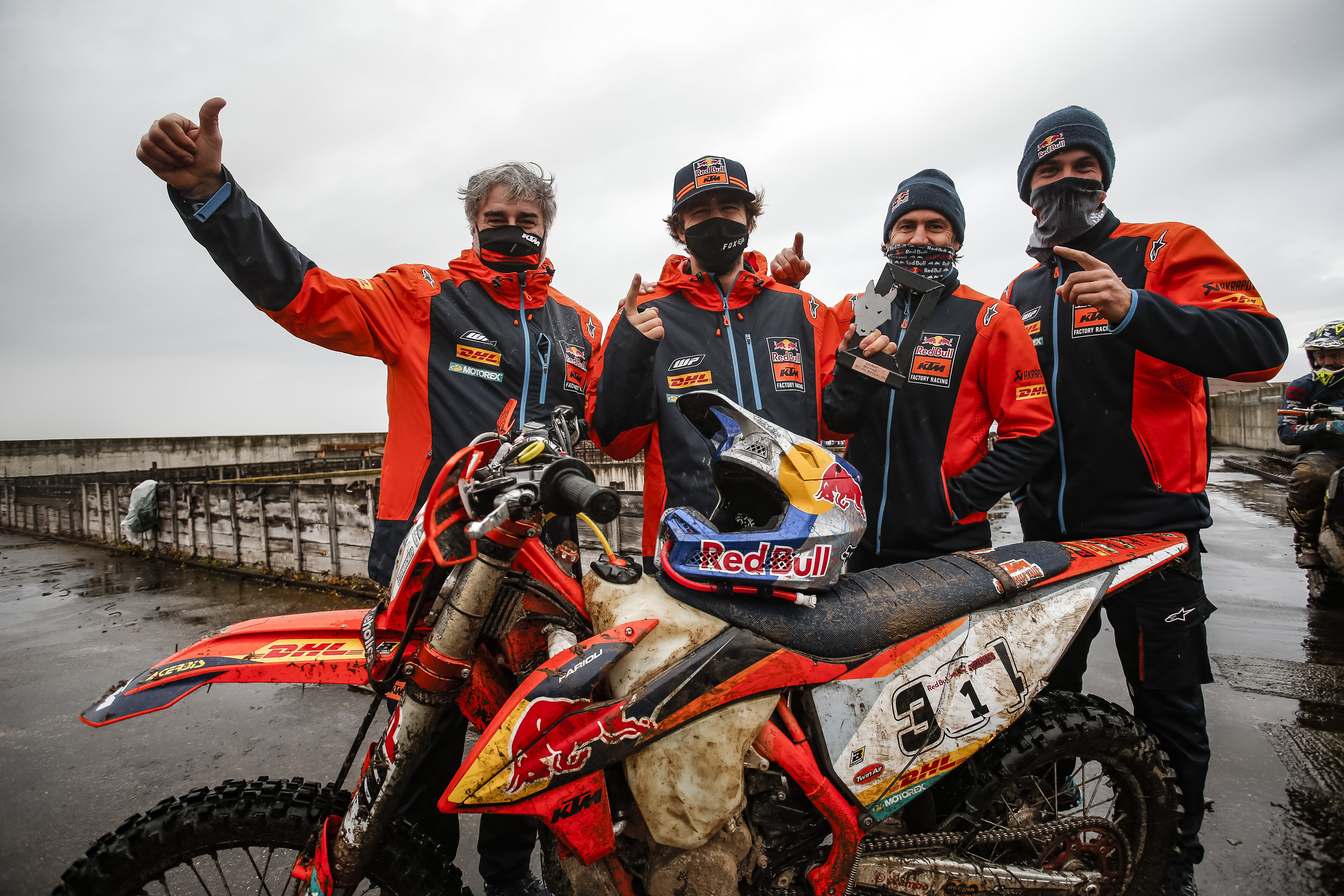 Mani, let’s jump straight in! You’ve won the last two editions of Red Bull Romaniacs and based on your Abestone Hard Enduro performance, you’re on top form. Can you make it a hat-trick of wins this week?

Manuel Lettenbichler: “A hat-trick of Red Bull Romaniacs wins would be sick, but at this race anything can happen. I’ve learned that all you can do is just go out there and do your best every day, you can’t really plan for too much more than that. But of course, I’d be super stoked to make it three-in-a-row because it’s the hardest race of the season.”

Your battle with Billy Bolt in Italy was amazing to watch, are you expecting that to carry over into Romania, as well as many other riders battling it out with you?

“Yeah, it was great, wasn’t it! The pace of Billy and me was so high there, but with it being a shorter race it was possible to push so hard like that. Red Bull Romaniacs should be different because its five days. We might have to roll it back a little to go the distance, but then you never know. We all want to win!”

We’re moving back to the event’s traditional summer position, after last year’s race in October. How will that change things?

“It’s cool to be back at the normal time for Red Bull Romaniacs. We’ll probably be up each day before dawn, which is always tough, but the rest should be fine.”

We saw No Help Zones introduced last year at Red Bull Romaniacs, and again for Abestone Hard Enduro. Is this a good direction for the sport, providing the course is possible to complete?

“It’s a cool direction and important for the sport. It keeps it as a race for the rider and not a spectacle where bikes are pulled up hills. We’re already riding some pretty wild stuff, so Hard Enduro will always have that gnarly aspect fans love. I think most organisers are now doing a good job to keep it all rideable, but still keeping that wild side.” 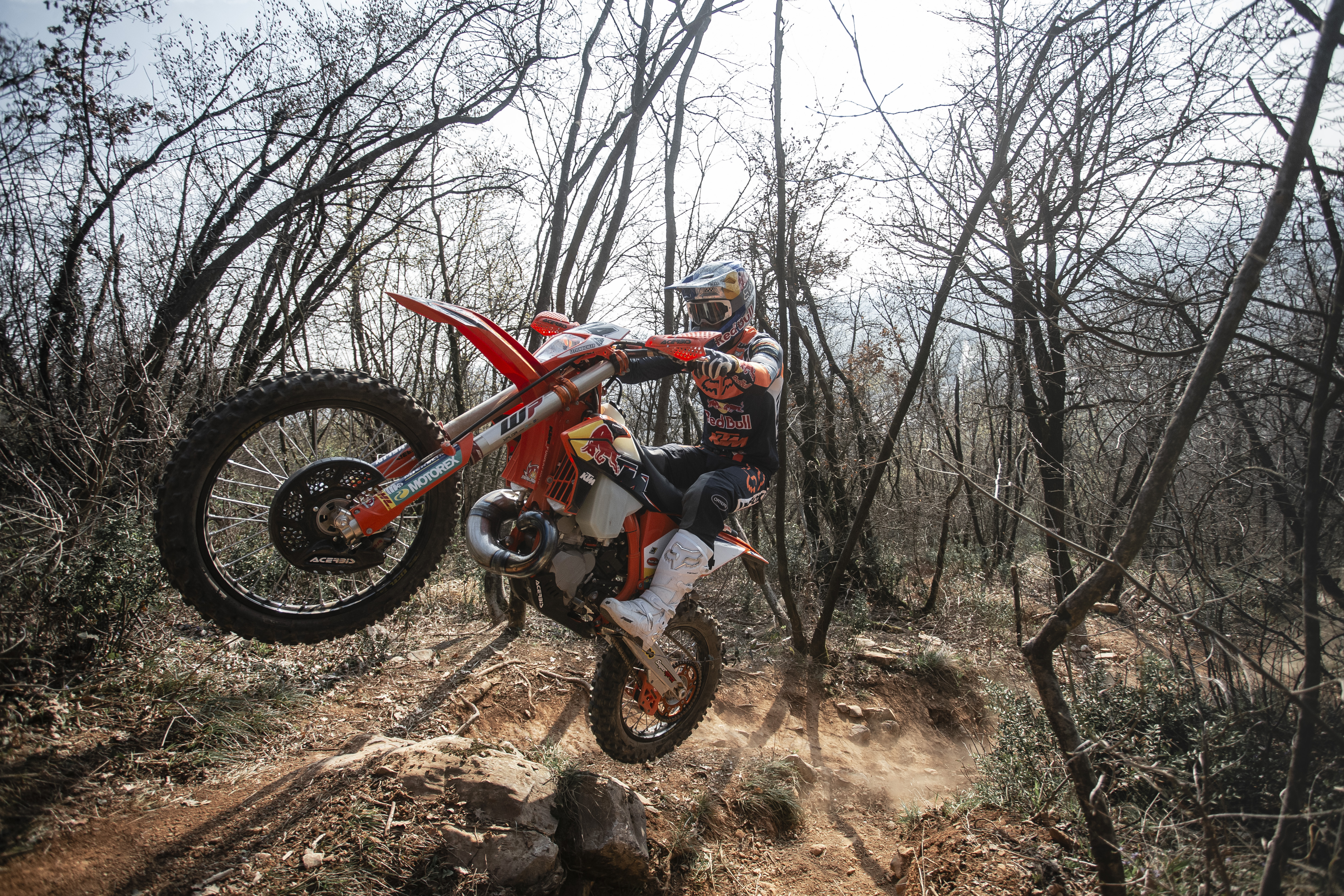 Are you looking forward to the marathon stage and a night under the stars?

“I’m really excited for this, it should be a lot of fun. I’ve never done anything like this before. I think it will be a great vibe, with all of the riders hanging out together after the day’s riding. Dinner and a campfire, with a lot of laughs.”

With no outside assistance until the following day’s service point, will this be a critical point in the race?

“Probably. It’s going to be important to save the bike and not do any damage that day, so you don’t have a long night trying to fix it! You will lose more time across those days if you have a mechanical, so it will be a matter of finding the right balance of speed and staying trouble free.”

Red Bull Romaniacs is such a long time on the bike, traditionally what’s the most tiring race day?

“Offroad Day 2 is tough, but starting day three you feel that slump. It’s the midway point of the race and you’ve done two long days on the bike, but still have two more to go. The body is tight, and the head is tired, so it takes a little longer to get going. But once it’s over the motivation comes back because the finish line is nearly in sight.”

What last minute advice can you offer to amateurs competing for the first time?

“Just go out and enjoy it. You know, don’t think about the results too much or how much you have left to do. It’s best not to think too far ahead, try to stay in the moment and enjoy the experience.”

If you were to describe Red Bull Romaniacs to someone who’d never heard of it before, how would you do it less than 10 words!

Round four of the FIM Hard Enduro World Championship takes place at the Red Bull Romaniacs in Sibiu, Romania on July 27-31. 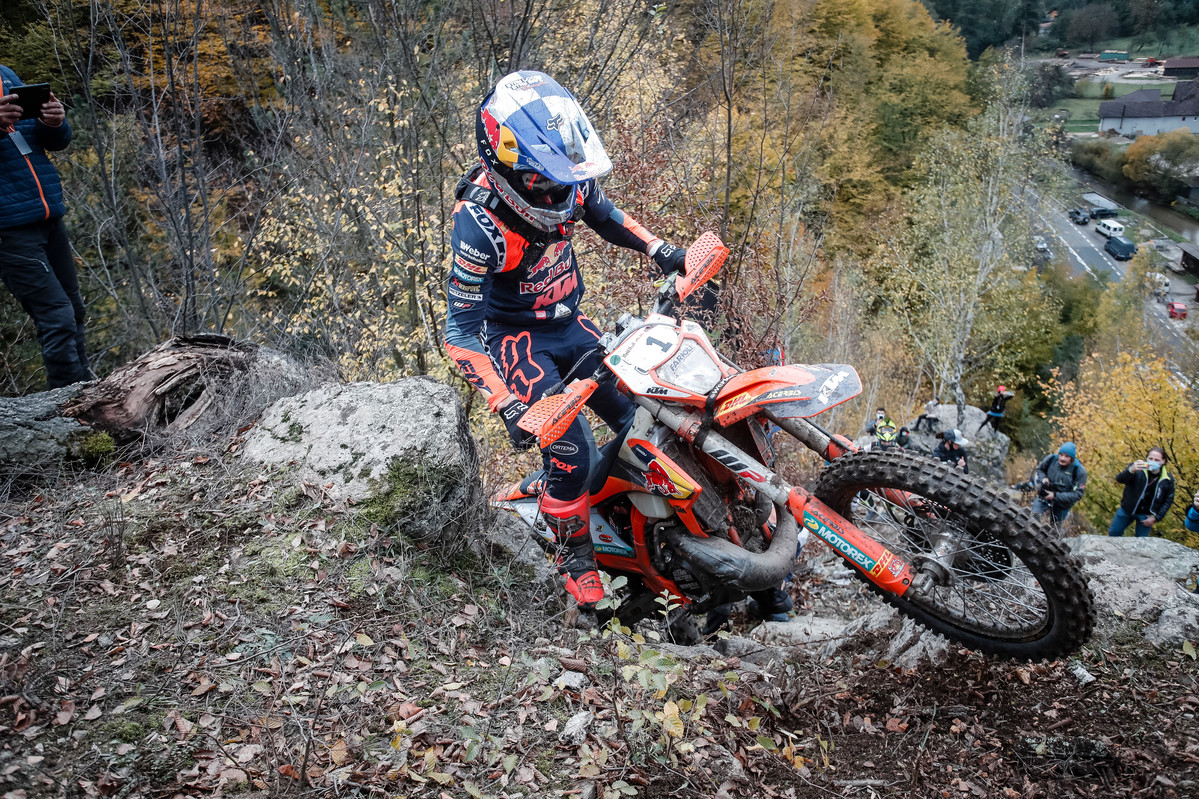