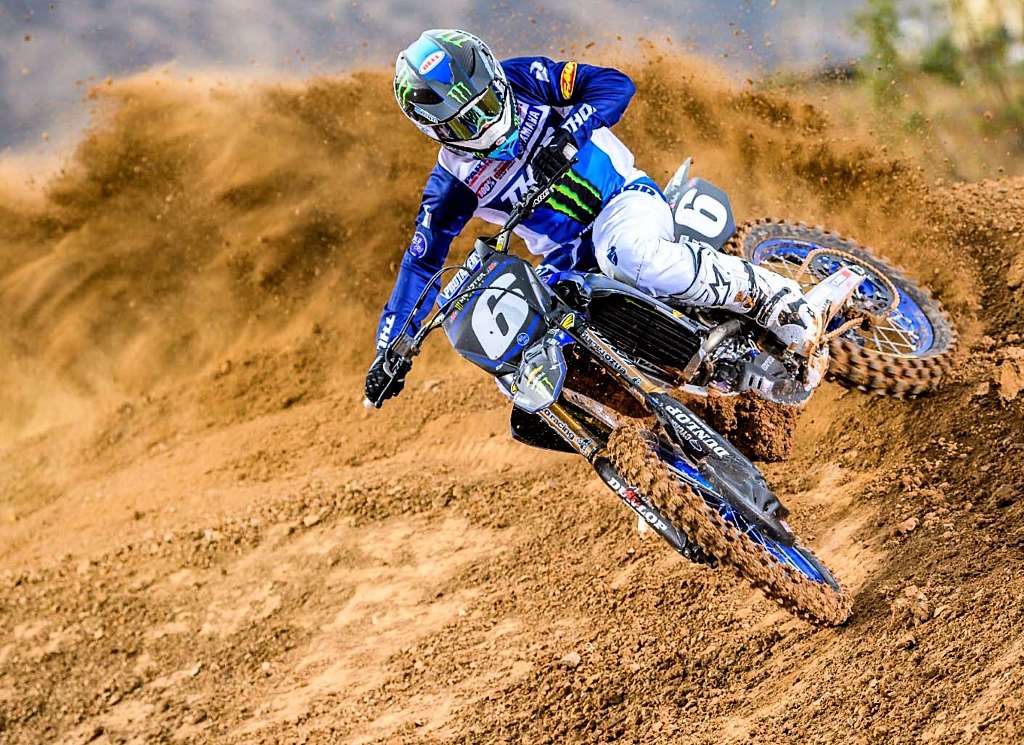 Heading into the opening round of the 250SX Western Regional 250SX Championship, the Martin Brothers, Jeremy and Alex Martin, were stoked to finally be racing against one another in a Supercross series, but that excitement did not last one full lap of the first main event before both were on the ground being tended to by the medics. In the first rhythm section of the main event, Jeremy was landed on by Stilez Robertson and suffered a separated or dislocated—not sure which—shoulder and, a half of a lap later, Alex Martin went down and suffered a concussion. Neither Martin brother re-entered the race due to their injuries and even a track medic took a big hit from Cameron Mcadoo while attending to Alex.

Today, the boys’ mother, Greta Martin, put out a brief update on how her boys are doing. “Thank you to all who reached out with prayers, concern & positive thoughts for both Alex & Jeremy,” Greta said on Facebook. “Last night was like watching the C class go through the whoops. Alex saw Tweety birds & is very sore after getting run over. He’s getting further concussion testing to make sure all is well. Jeremy’s shoulder is now back in place. MRI test coming soon for him. Again much thanks to all of you for the support. Our Moto families, friends & fans are the best. Both boys & their Teams will share updates.” 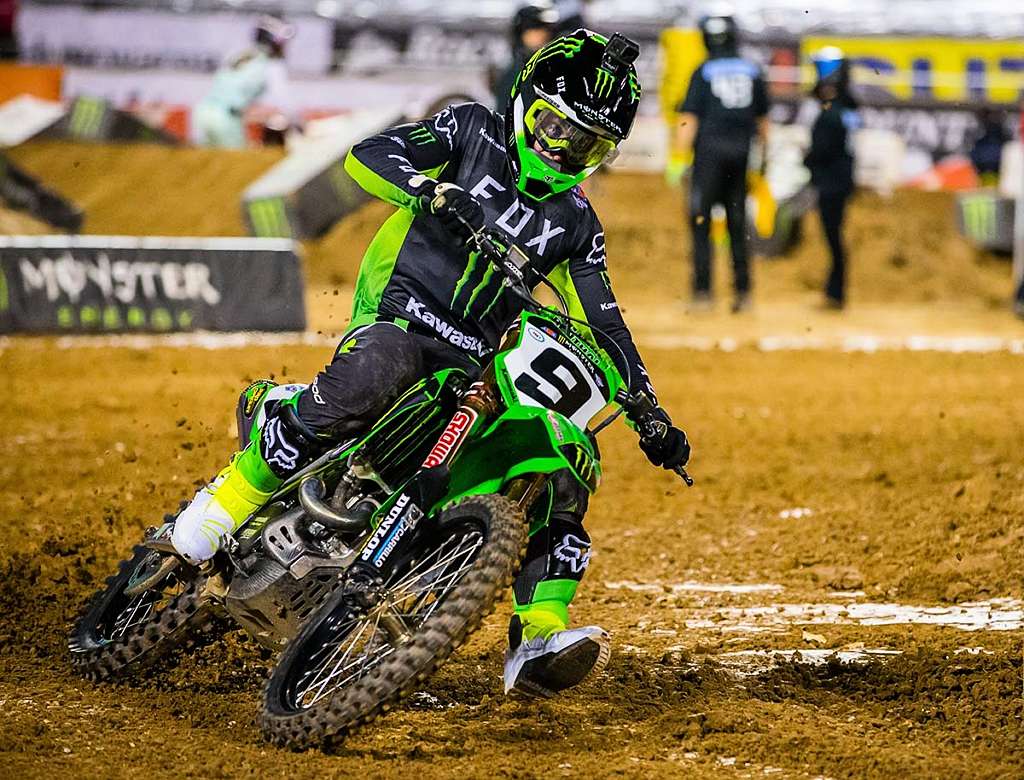 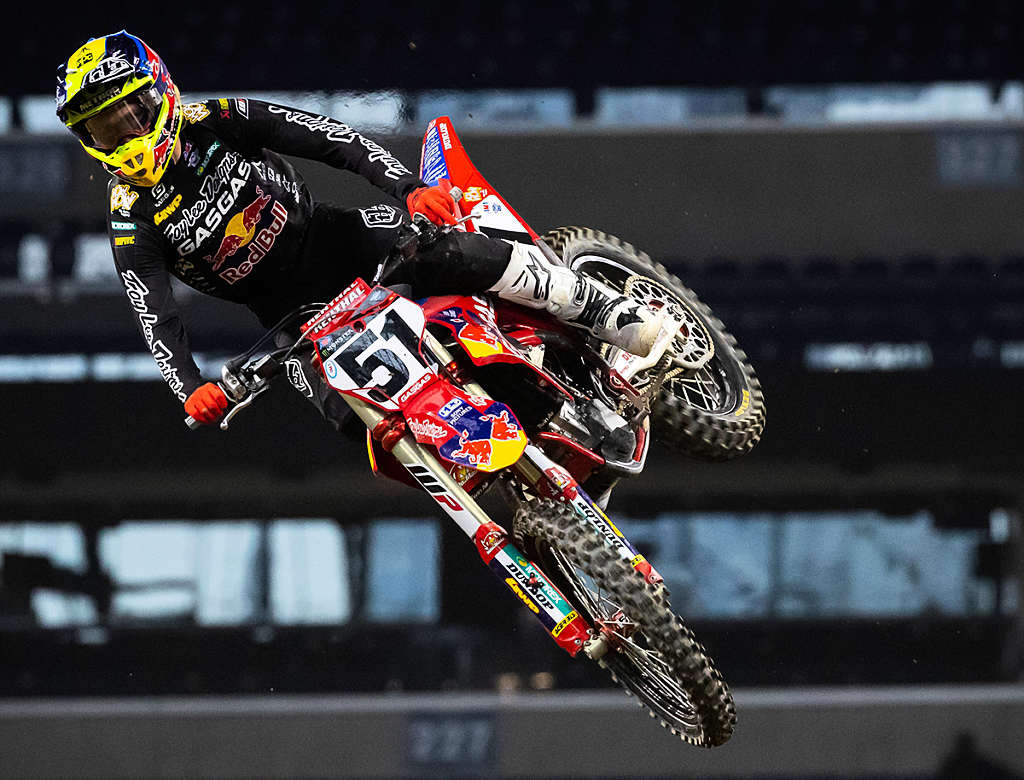 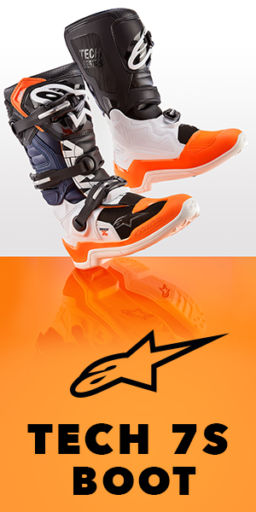