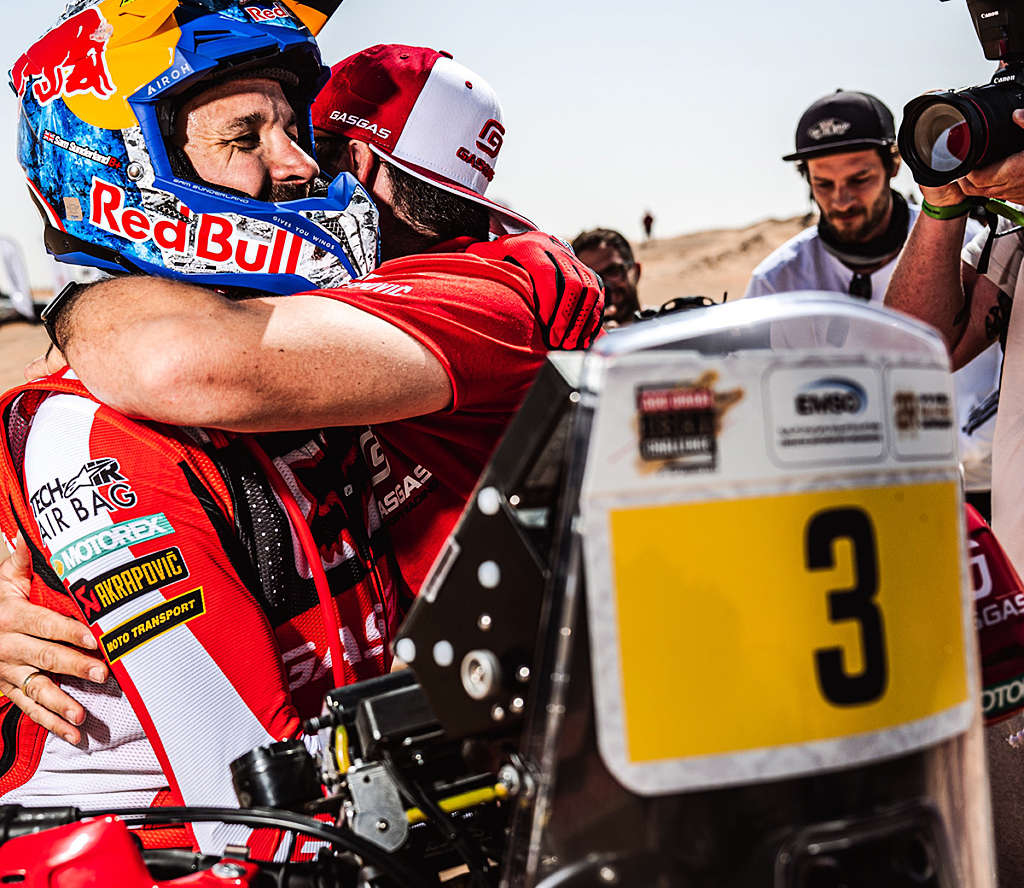 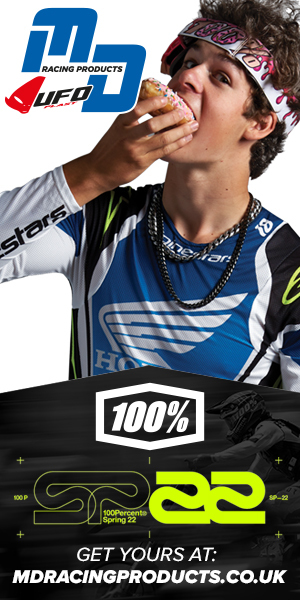 Racer, father, Dakar winner, and a modern-day rally star. Sam Sunderland is quickly becoming an offroad legend thanks to his achievements fuelled by a determined demeanour. From an early age, all he wanted to do was win, and sometimes at all costs which led to a few injuries along the way – some of which turned out to be pretty serious! So, with a little break on the 2022 FIM Rally-Raid World Championship calendar, we headed over to Sam’s home in Andorra to get the full, uncut story from the man himself. Enjoy!

Growing up racing motocross in rainy old England isn’t the typical breeding ground for creating rally stars, but that’s exactly where Sam Sunderland got started in the world of racing dirt bikes. From his humble beginnings tearing around his grandparents’ farm before taking on the youth national series, it was only by complete chance that Sam even made the transition over to rally competition.

While on a family holiday in Dubai, the chance to work in a bike shop and race for them was too good an opportunity to pass up. And the rest as they say, is history! Making his Dakar debut at just 22 years old way back in 2012, a few mechanical issues and injuries through the early years initially held him back from showing the world just what he could do. In fact, the first time he finished the Dakar was when he won it in 2017!

He repeated that feat again in 2022 for his second victory and the first win for GASGAS at the prestigious event. History well and truly made. In episode eight of GASGAS Dirt, Sam shares everything from his winning mindset, his darkest moments at the Dakar, and so much more that it makes for can’t miss viewing. Check it out.   For more exclusive interviews with our global racing stars, head over to the dedicated GASGAS Dirt page on our website and if you’re not already, subscribe to our YouTube channel to never miss an episode. 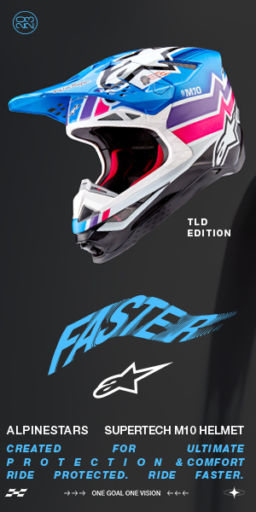 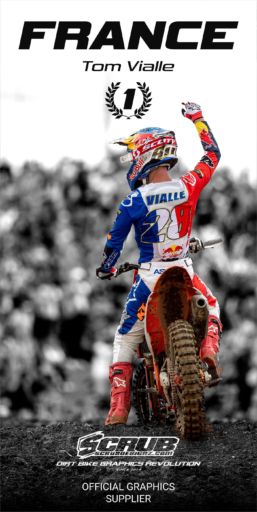