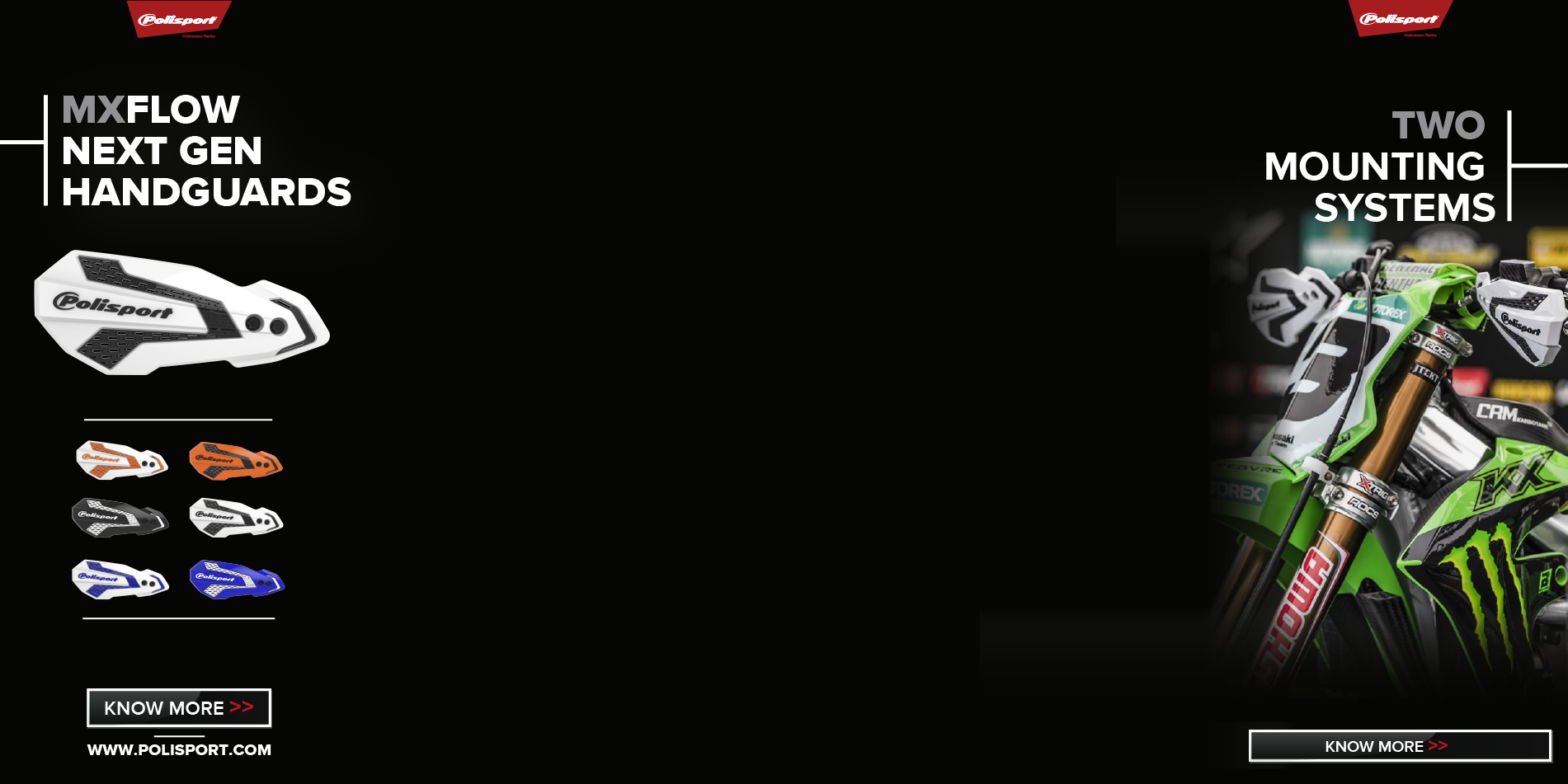 SCRUBdesignz - State Of The Art 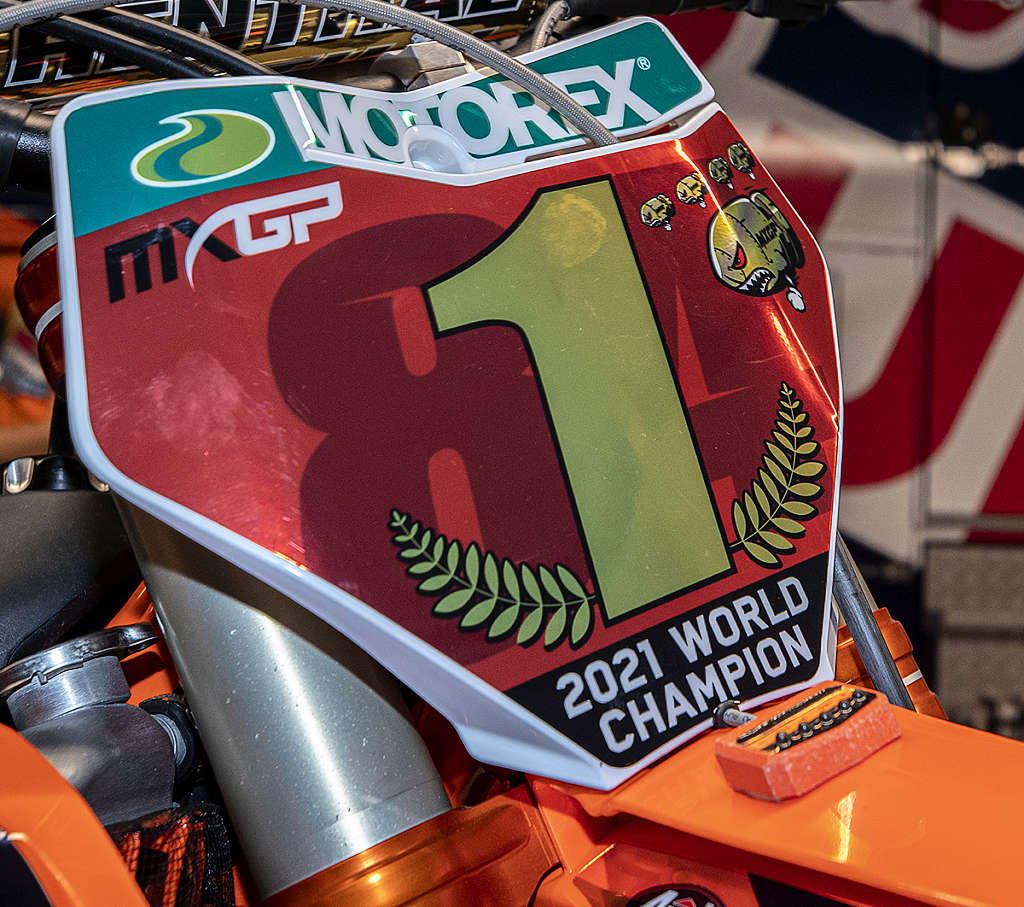 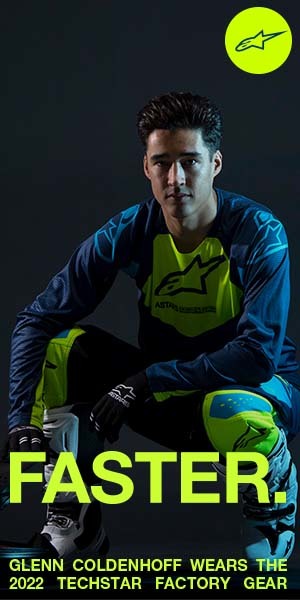 Mark Roberts is the lead man at the company SCRUBdesignz and somebody who is clearly a perfectionist and doesn’t cut corners for anything. We see it with the graphics on the Red Bull KTM Factory machine and the Rockstar Energy Husqvarna machines, not to mention JM Honda.

SCRUBdesignz will introduce two new team designs in 2022, although at the moment Mark can’t divulge which teams they are, but you can be sure, whoever they are the bikes will look mint. With the COVID 19 pandemic lasting now nearly two years, SCRUBdesignz like many companies had to work hard to make sure the company was prepared for anything that might turn up and also building for the future. Just recently they opened up their state-of-the-art website and once finished reading this interview, get on over there and take a look.

We caught up with the professional Aussie, who lives in Europe and has build his empire at SCRUBdesignz. A good friend and also one of our favourite clients, and a pleasure to deal with in all area's of the sport. 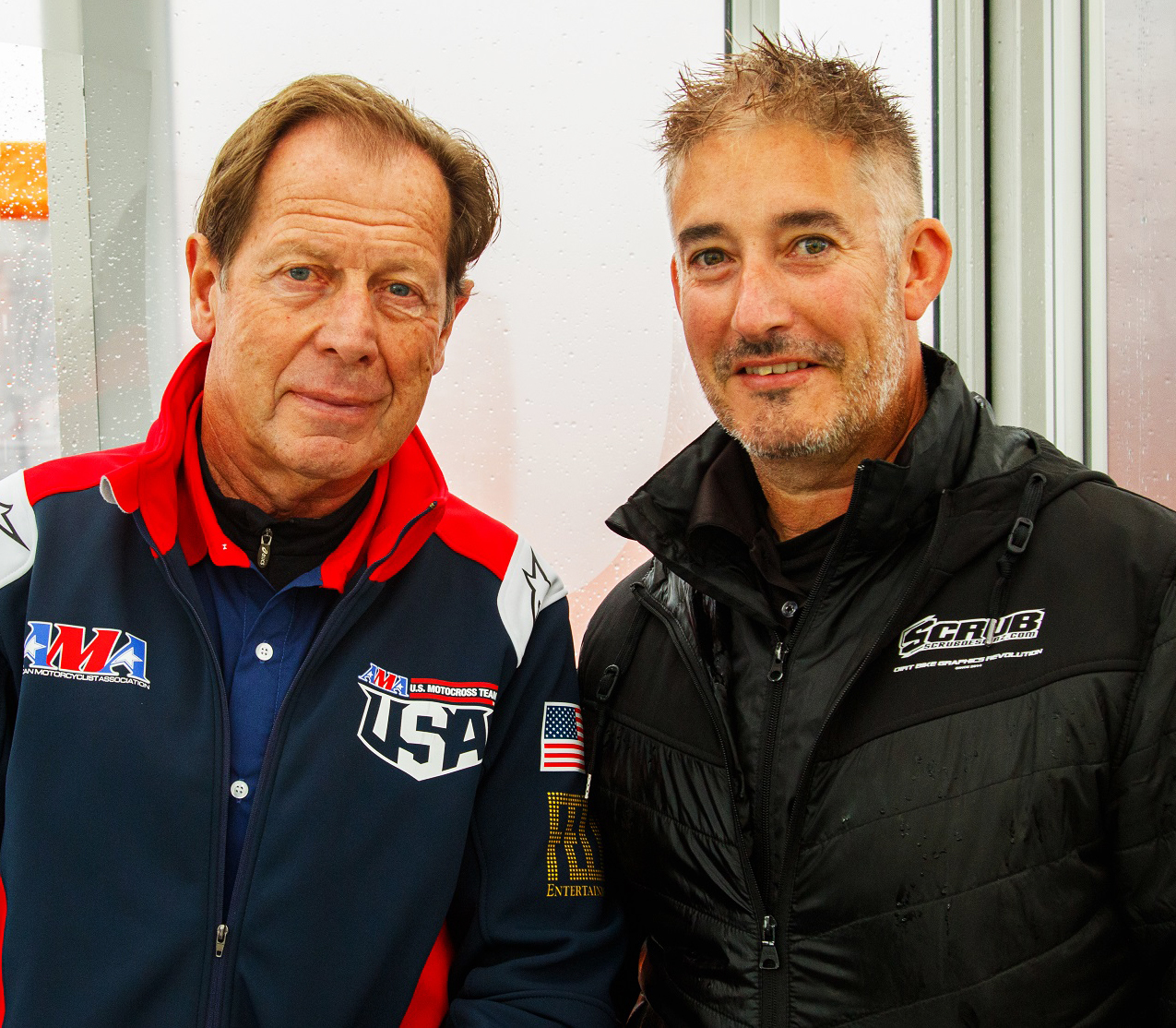 MXLarge: It has been a busy month for you guys are SCRUBdezignz with some special occasions. The des Nations we saw some really nice bikes and then we had the special bikes for both Antonio Cairoli and Jeffrey Herlings at that final round in Mantova. Can you put us through that period for you guys and how much fun it was?

Roberts: It was very exciting for us. Working at that level, with some of the best riders in the history of the sport, it was really a great period for us. If you think over the year the designs have gotten more and more free and a little looser maybe. When it comes to the bikes for Jacky Martens, with the Henry Jacobi, and they let us get very creative, but of course, there is still the team’s requirements. It has to resemble the original artwork. We also did Team Slovakia’s bikes, graphics, plastics and seat and that was a lot of fun and very creative. When it comes to the bikes for Cairoli and Herlings, using the chrome was actually our idea and we had done that the previous year for the Tom Vialle championship winning bike. We did that as a surprised last year and we didn’t mention it was coming, while this year we mentioned a few months ago that Tony needs a special bike for his retirement. We have to be within the requirements of KTM of course and also the sponsors. We just wanted to make it chrome and we put gold around the numbers and a little tribute to his nine titles on the front plate. It is an honour to deal with the teams and riders in these types of moments.

MXLarge: So, you deliver some ideas to KTM and if they haven’t requested it, do you send them two or three different designs to approve.

Roberts: We send them the designs to be approved. If we decide we want to do something special for Tom Vialle, we just did it and sent it, but with Tony there was more communication and it was rather simple, just a chrome version of the standard bike. With Herlings bike, we once again did the traditional number one plate, again with the chrome and his little trademark the five bullets on the number plate. Signalling five World titles and there is a standard format we do for the championship winning bikes for KTM.

MXLarge: Watching these last rounds, being involved with the teams, but also just as a fan, because I know you have been in the sport forever, how much fun was it?

Roberts: Incredible really, the standard these guys racing at. From my point, what I have watched over the years, people bad mouthing Mr Luongo on his strategies and this and that, I mean what MXGP has turned into over the time he is in charge, it isn’t something that happens overnight and what this series has turned into, it is very impressive. I look forward to the coming years.

MXlarge: I know you have been around the sport as long as I have and you also came from Australia, where AMA anything was what we all watched and GP wasn’t that well known, but now it seems the MXGP series is considered a lot better, which is a massive turn around from say 20 years ago.

Roberts: I believe so and I still follow US stuff, but with our involvement in MXGP, that is my main focus and the standard in MXGP is higher and the bikes in MXGP are a lot more interesting as well. We have Beta on the start-line now and soon Triumph joining soon.

MXlarge: You deal with the Rockstar Energy Husqvarna teams and also the Red Bull KTM Factory teams, can you give us any information on what your plans are for 2022 as far as maybe extra teams?

Roberts: We will be dealing with two new teams, we can’t say at this point who they are, but we are excited for these two teams, but it is too early to mention anything.

MXLarge: We have been dealing with this whole Covid 19 period and I know for your company at times it was really busy, but it also brought a lot of unknowns. How have you guys dealt with this period of the pandemic?

Roberts: The Covid situation has been burnt into our brain what can happen, and things can change at the drop of a hat, and we need to be ready for those changes. There isn’t anything you can do better; it is out of our control. In saying that, we have been working on this new website since 2017 and with Covid arriving we delayed the building of the site and concentrated on making sure business didn’t have any roadblocks. We stopped all development of the website and made sure we got through the pandemic. In June this year I gave the go-ahead to finish the website. It is now online, and it is state of the art, and I don’t think anyone has a website like this. It is pretty intense and impressive. I would say to people, grab a beer and explore. 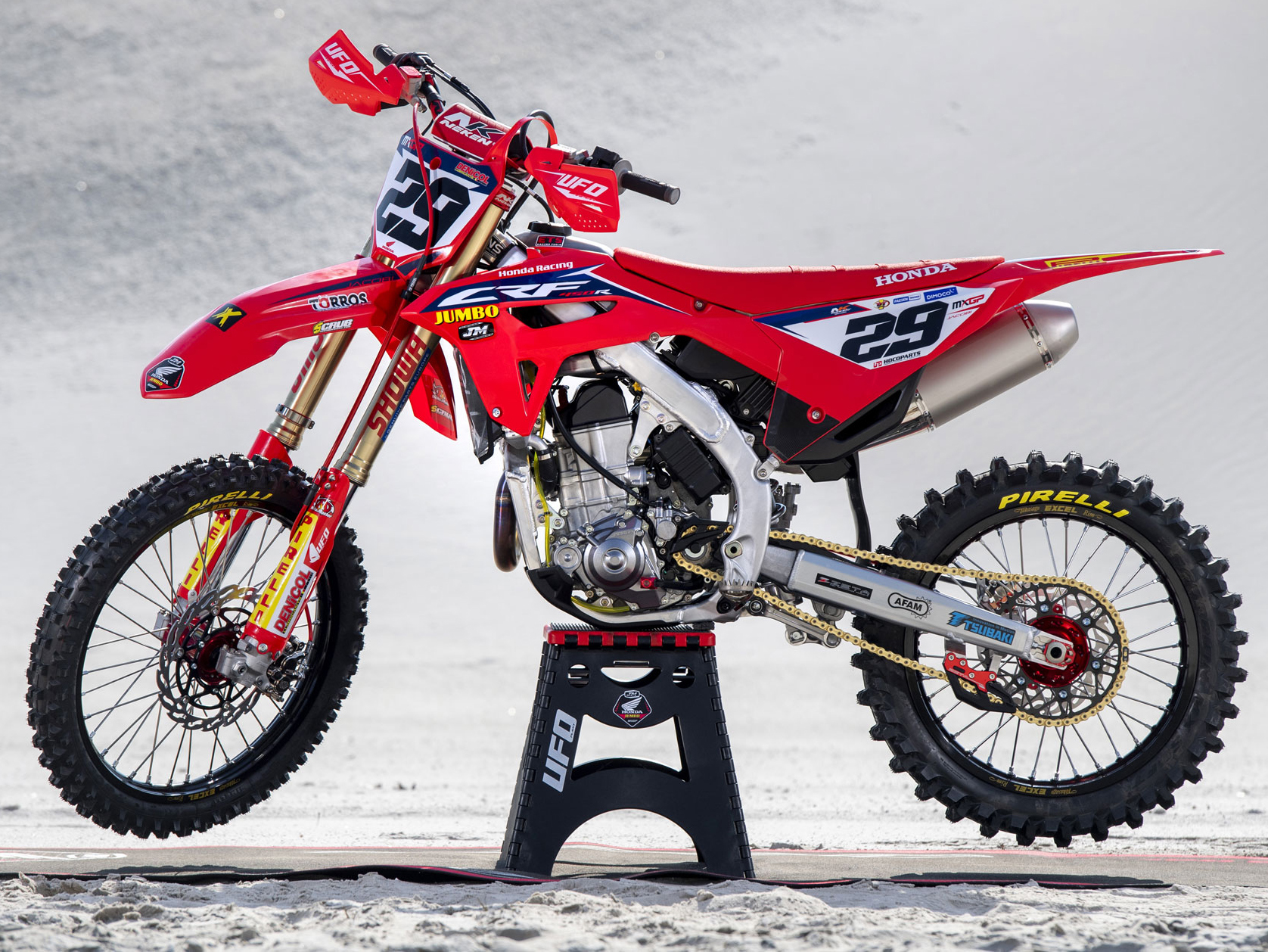 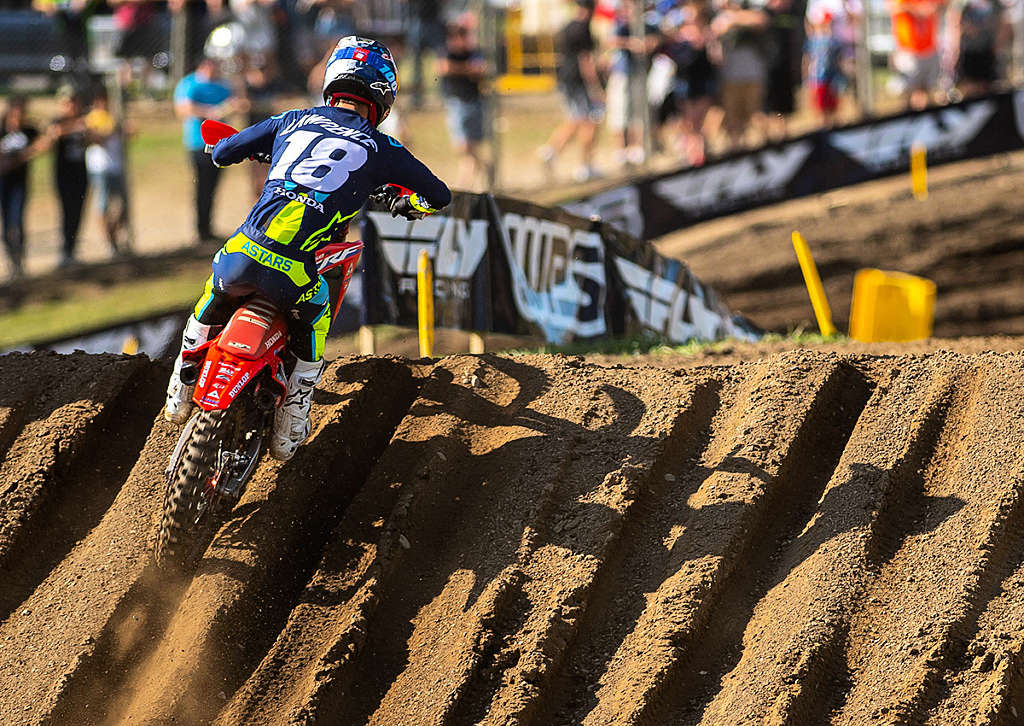 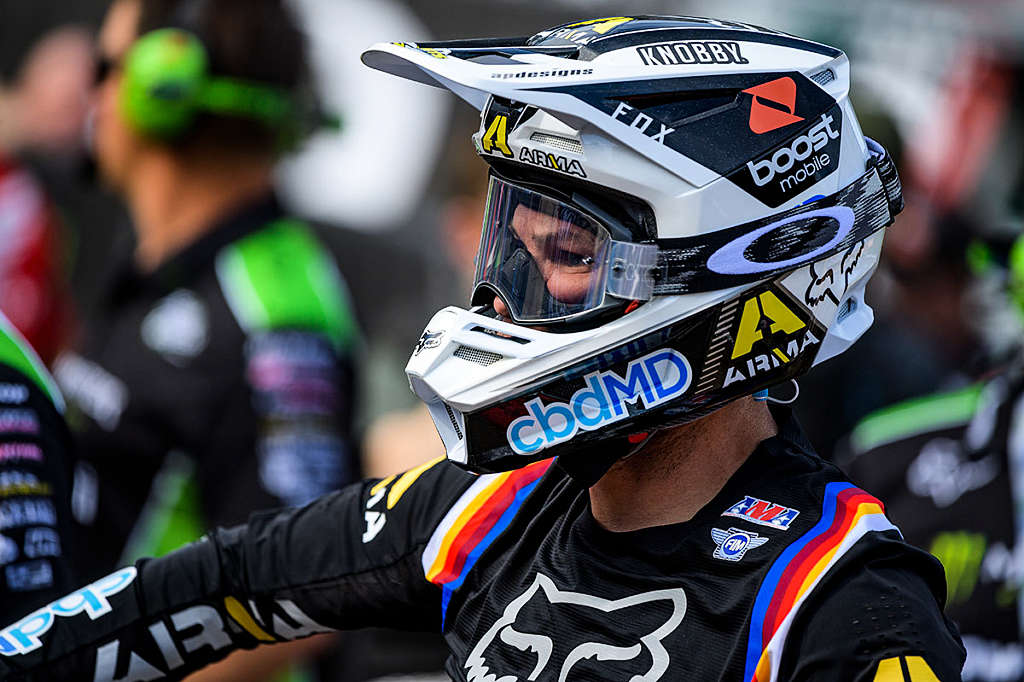 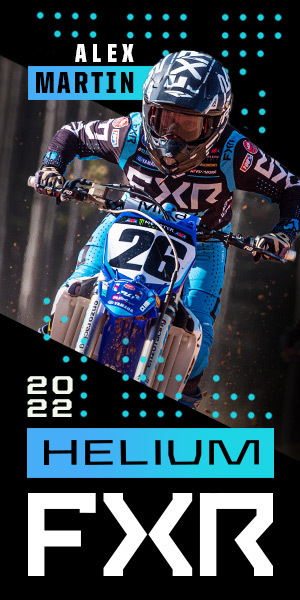 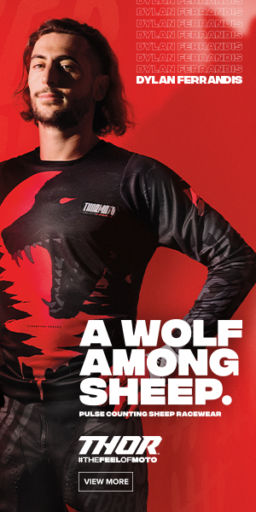 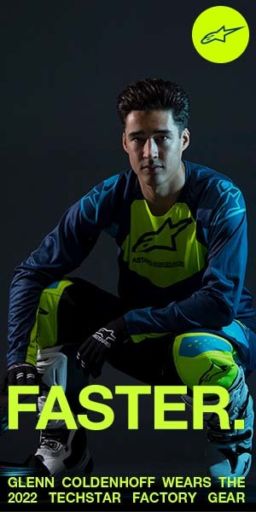