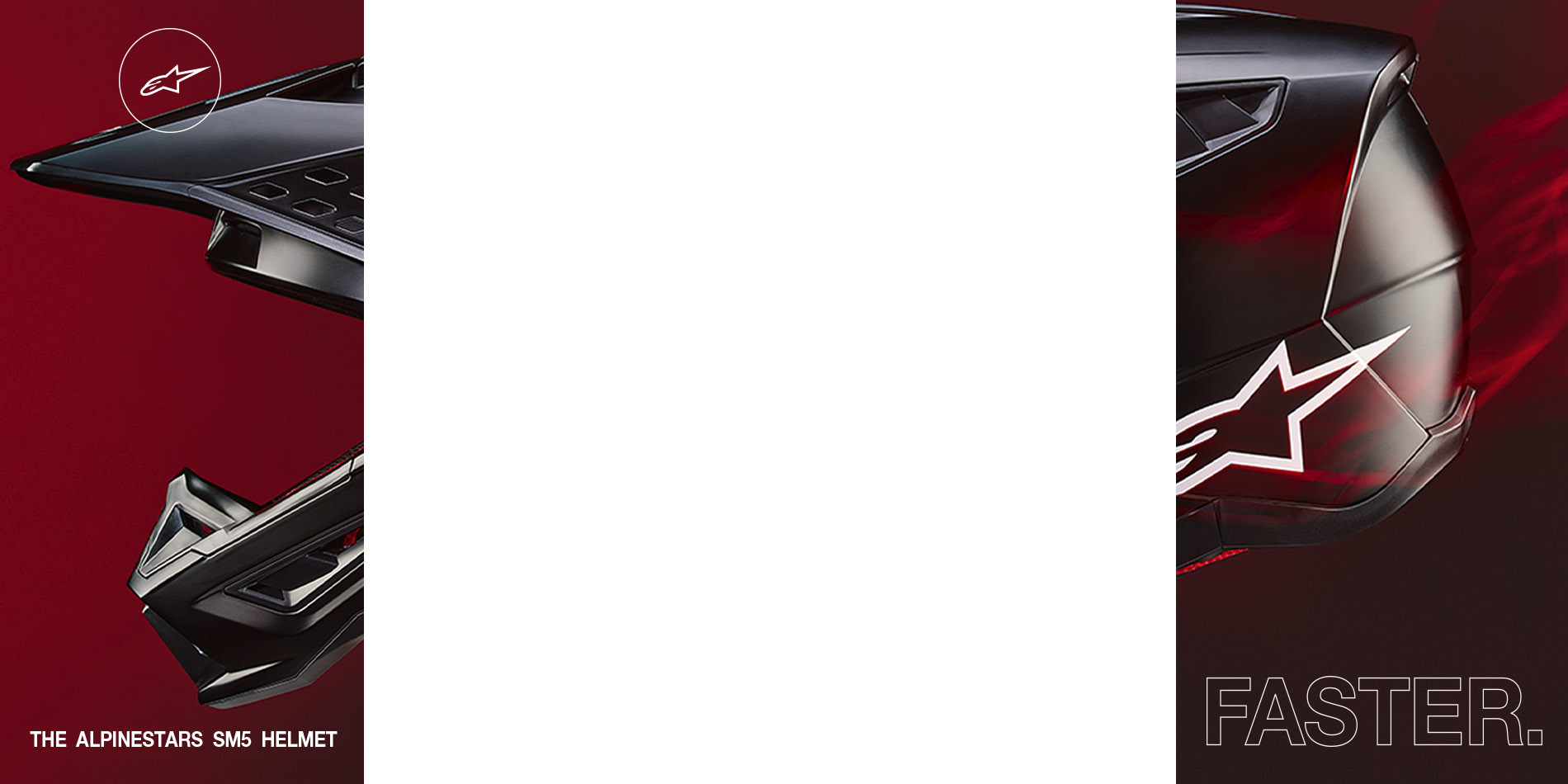 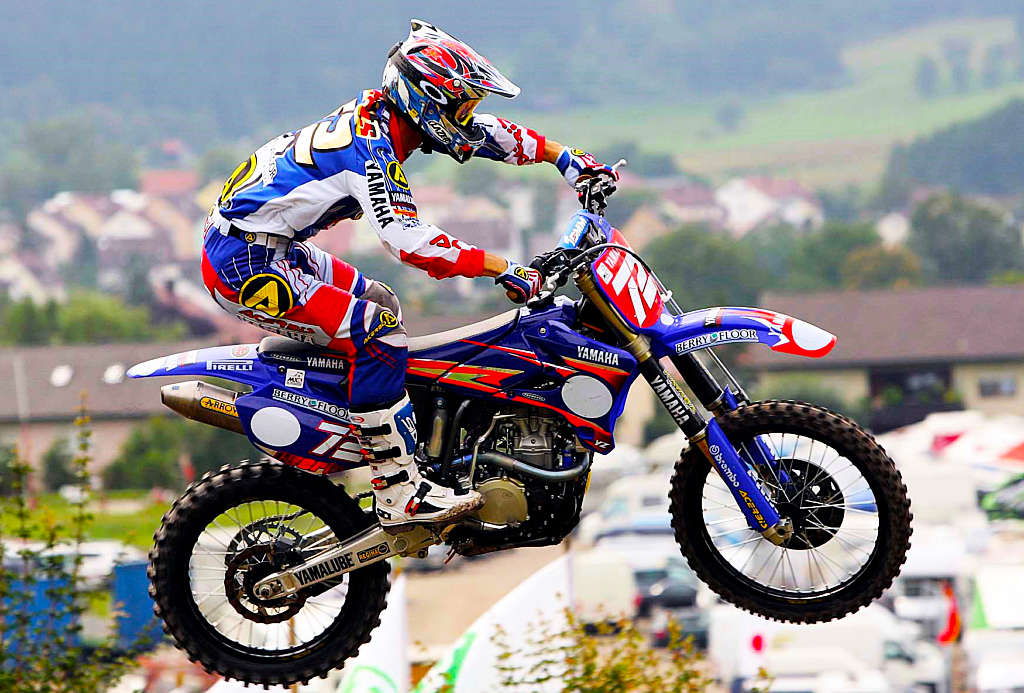 Their careers didn’t overlap, as just a year prior to Stefan winning the World 125cc championship in 1991, Geboers had retired as world 500cc champion. But their passes would cross often in the next two decades, with Geboers often joining Everts on the podium as he broke one record after another.

Everts remembered his childhood idol, and what he meant to the sport and the country of Belgium.

MXlarge: Obviously terrible news today about Eric. I know you knew Eric your whole life. How are you doing?

MXlarge: He was one of your heroes growing up. Can you give me maybe some special moments you remember from your friendship?

Everts: Yes, one conversation, when I was 16 years old. He was going to teach me how to ride supercross, and he had this track in Olmen, and he turned up with his normal running shoes and he jumped on my bike, which was a Suzuki and he was riding Honda at the time. And he just jumped on my bike and started jumping everything. That was pretty impressive to see that, and then afterwards, listen boy, if you want to be a champion, you got to drink that whole pond and it was a big pond, and I never forgot that. He said it is a hell of a job to drink a whole pond, but then many years later we were having a drink together and I said to him, did he remember telling me about the pond, and he said he did, and I told him I drank two ponds, not just one.

MXlarge: You equalled his Mr 875 by winning also in the 125cc, 250cc and 500cc classes, and he had a lot of records that you would eventually beat. He retired as world champion, just as you did. Like Roger De Coster, I think Eric belongs right up there with you and Antonio at the top of GP legends. Would you agree?

Everts: I would say for sure. Especially for Belgians. Eric was ahead of his time and always tried to shock people and get more attention to himself and he was a big example for me in that area. He was big in motorsport, but even bigger in sport in general, or even the none sporting public. He brought the sport more into the media and he showed how professional was and I looked up to that and he was a big example. He was a small guy, but a big athlete and one of the biggest in our sport.

MXlarge: As I mentioned, you both retired as champions, was that also a reason you stopped at the very top?

Everts: No, not at all, in fact I was really disappointed that he stopped at that young age. He could have easily done five more years, but he wasn’t interested. He was racing my dad when I was a kid, and he was the first guy to do jumps with no hands and back then that was really something. Now it would be goon riding, but back then it was really something. I remember as a kid I liked that, it was crazy and different.

MXLarge: How is Belgium looking at this, because I know he was a household name during his career.

Everts: Its big news, really big news. All the news channels and radio channels, it’s the first news. The 7pm news is the big news and they showed a lot, for maybe 10 minutes, his career and the tragic news from yesterday. 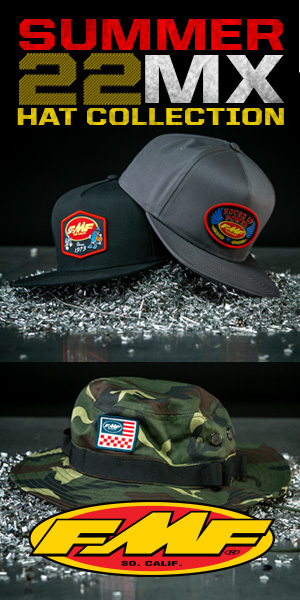 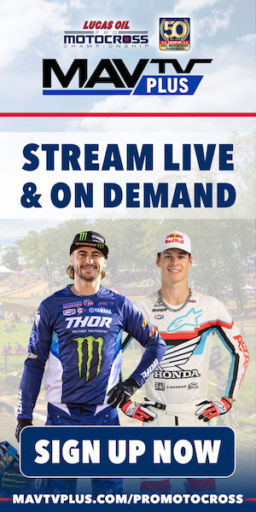