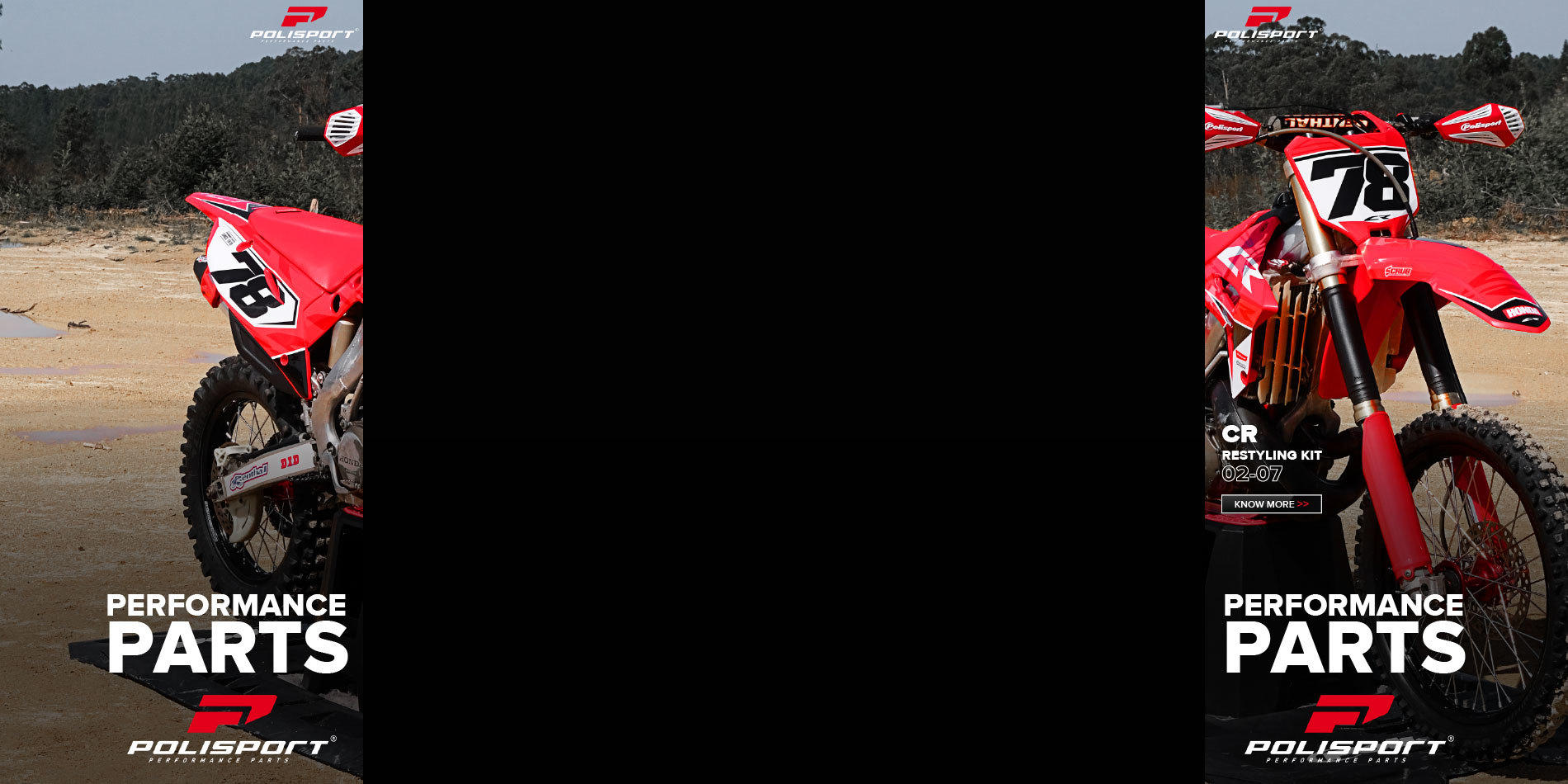 Straight Rhythm - Its Back!!! 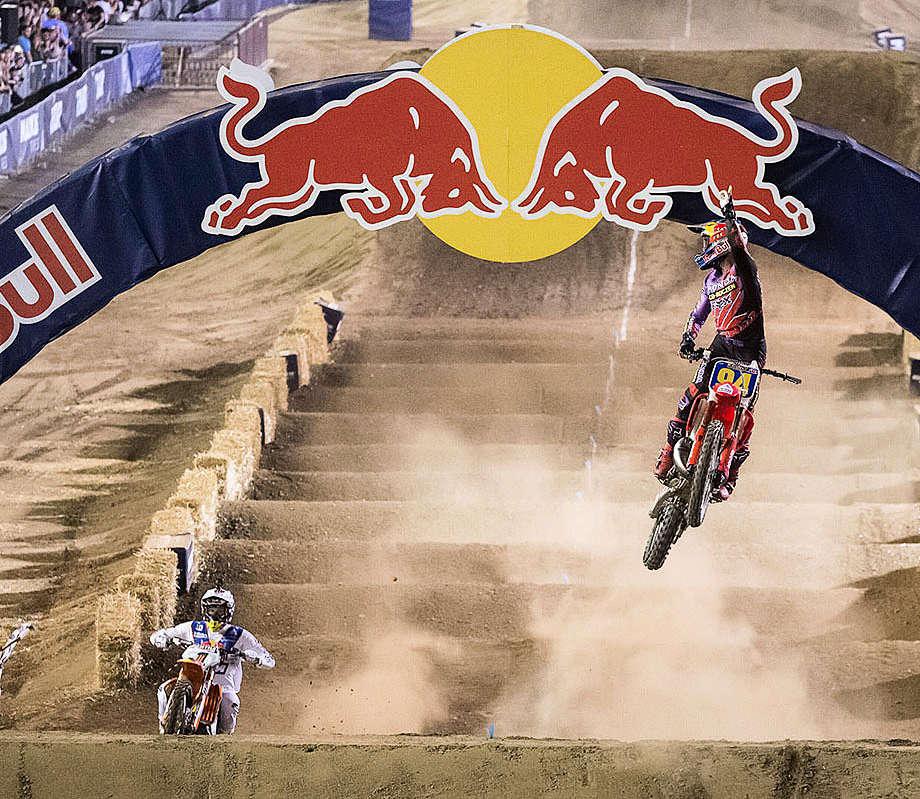 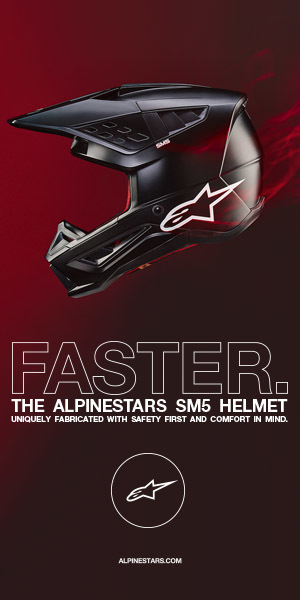 Red Bull Straight Rhythm will return for the first time in three years when it lines up alongside the Moto Beach Classic in Huntington Beach on 15 October.

An evolution of the events past, this year’s event remains the same with a best-of-three race format. Practice, qualifying and finals all take place on the same day, with the finals culminating just before the sun sets into the horizon.

To be called by Jason Weigandt and Daniel Blair, tickets for the event are on sale now with early bird prices available until 17 September. Each single-day ticket allows entry to Red Bull Straight Rhythm and Roland Sands’ Moto Beach Classic.

Red Bull Straight Rhythm debuted in 2014 at the Auto Club Raceway at Fairplex in Pomona and saw James Stewart win in the Open class, with Marvin Musquin taking home the top spot in the Lites class. In 2015, Stewart defended his title, once again landing on the top of the podium in the Open class, as Malcolm Stewart won the Lites.

In 2016, Musquin returned to the event and dominated the Open class, while Shane McElrath took the win in the Lites class. The 2017 event introduced the two-stroke class and saw Gared ‘Stank Dawg’ Steinke take victory, with Musquin winning the Open class and McElrath the Lites.

By 2018 the event went all two-stroke and the classes changed to 250cc and 125cc, with McElrath taking the 250cc class win and Carson Brown taking top honours in the 125cc class. In 2019, Ken Roczen was crowned the two-stroke king with Brandon Hartranft and Josh Hansen finishing second and third, respectively.

A full rider roster and more event information will be released in the coming weeks. For those that can’t make it to the event, catch all the action of Red Bull Straight Rhythm streaming live exclusively on ESPN+. 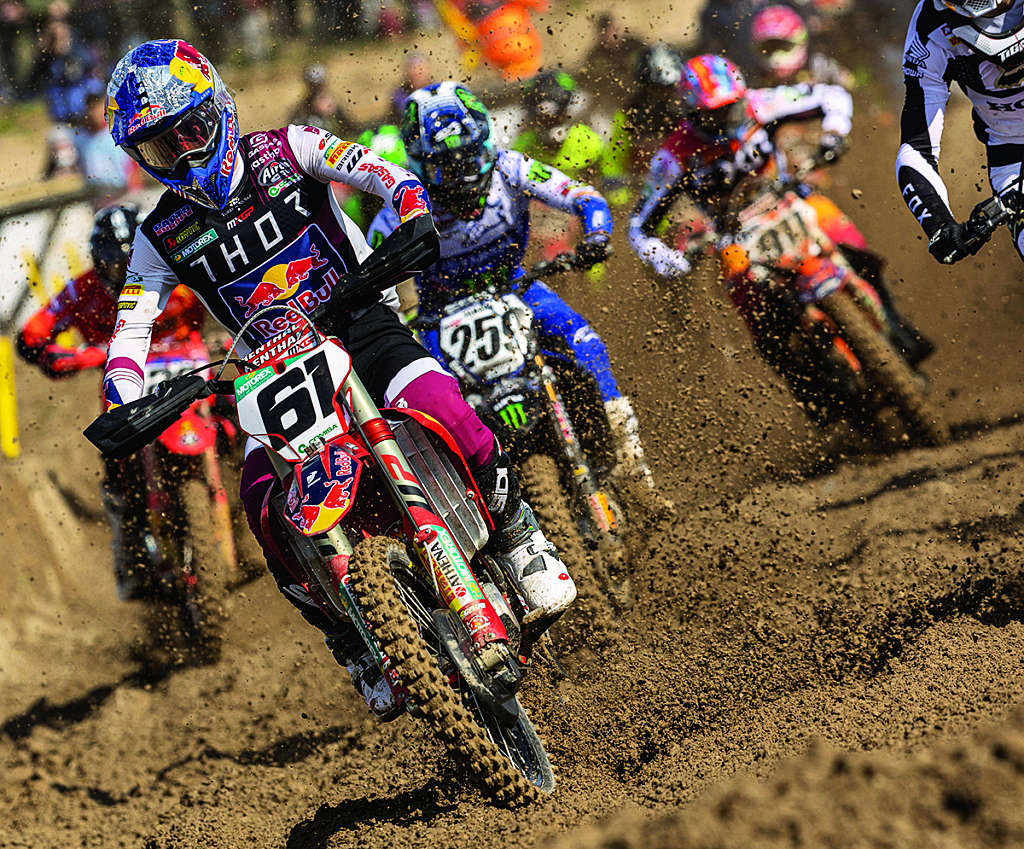 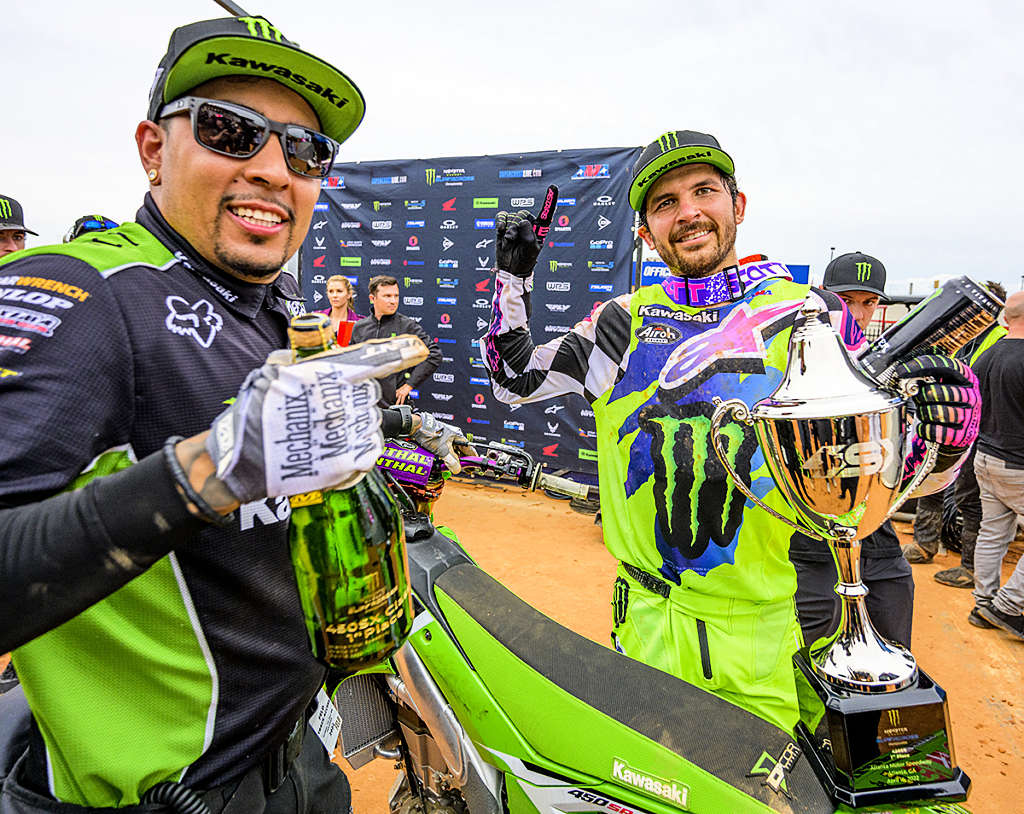