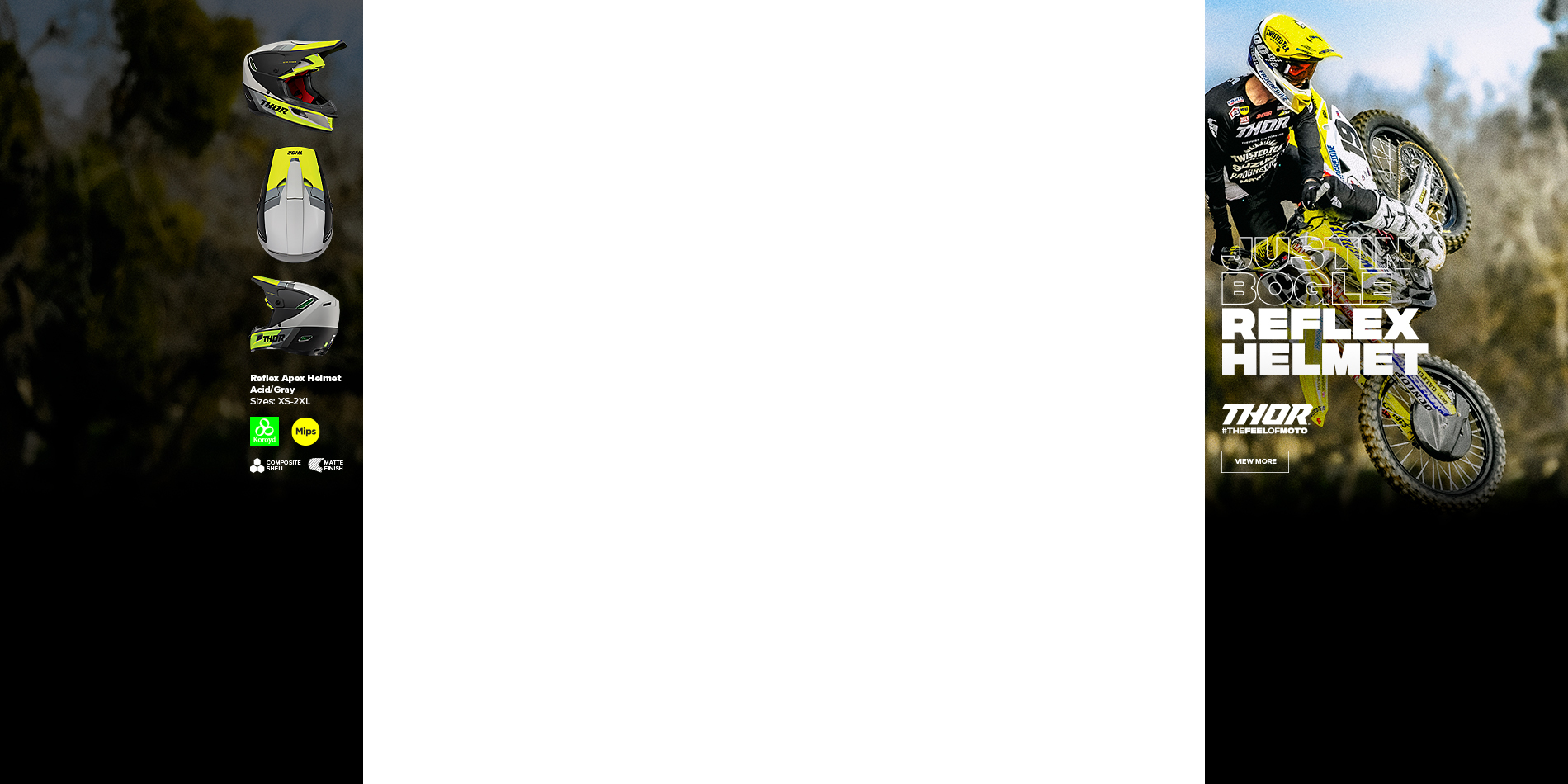 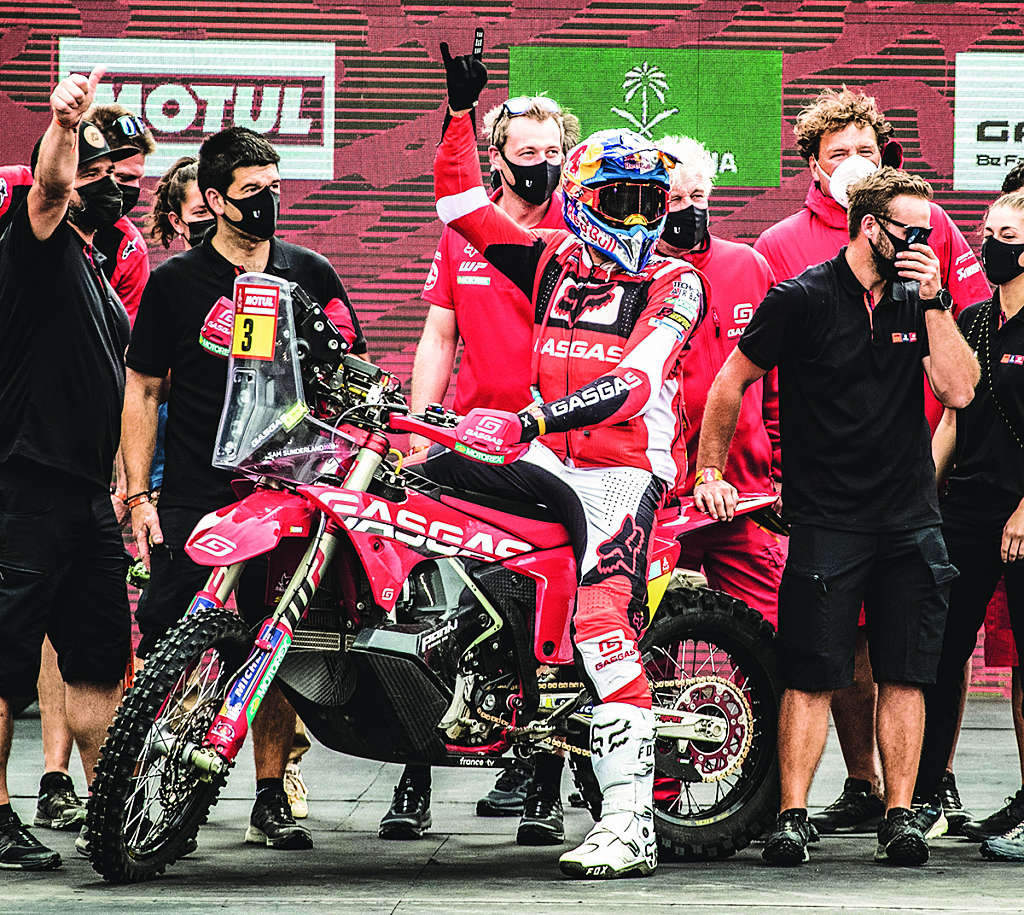 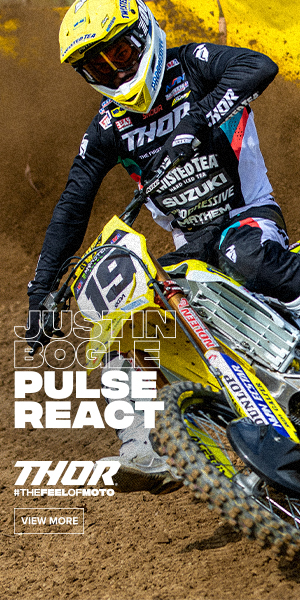 Sam Sunderland and GASGAS Factory Racing have won the 2022 Dakar Rally! Delivering exactly the kind of mature, considered performance we’ve come to expect of him over the last two weeks, in finishing eighth in today’s final stage, Sam has claimed overall victory at the 44th Dakar Rally. And, at the end of 12 grueling days of racing across the Saudi Arabian desert, he’s handed GASGAS our first ever victory at the world’s most iconic rally raid event!

Sam Sunderland: “Wow. What a feeling! That 10-minute period waiting at the end of the final stage to see if I’d won felt like a lifetime. But this feeling, knowing I’ve won a second Dakar, will stay in my memory forever. This win feels better than the first as this victory was anything but easy. The times were so close this year and there was no time to let off the gas, it was a really close race, right to the end. All of the hard work, the sacrifices, and everything that the GASGAS team has done for me makes it all worthwhile. It’s been five years since my first Dakar win, and it’s been a long time to wait! I’m super happy to get another win and claim the first one for GASGAS. Everyone on the team has worked so hard to achieve this and it’s a true team effort – together we got the job done. Amazing.”

Leading the race from stage two through to the end of stage six, the Dakar began perfectly for Sam. Riding flawlessly throughout the two-week event, he delivered the goods on multiple occasions when the pressure was well and truly on. Competitive from the very beginning, GASGAS Factory Racing’s Sam Sunderland is 2022 Dakar Rally champion!

Sam’s second Dakar victory is not just an incredible personal achievement, it also marks the return of the title to the KTM AG Company. With 19 wins in the last 22 years, Sam’s victory re-affirms the group’s commitment and ongoing success at the world’s toughest rally raid.

Lying third going in the final day of racing, Matthias Walkner put in a superb performance on today’s stage to finish seventh fastest and secure his overall podium result. After covering more than 8,000 kilometers, the top three motorcycle class finishers were separated by just under seven minutes, such was the closeness of competition at this year’s event. Walkner’s third-place finish is the Austrian’s fourth Dakar podium, as he adds the hard-fought result to his 2021 FIM Cross-Country Rallies World Championship title, in what has been an incredible 12 months of racing for the experienced 35-year-old.

Matthias Walkner: “I feel super happy and also lucky to be here healthy at the finish line. It feels great to be back on the podium too after a couple of difficult Dakars the past two years. It’s been a super long and hard Dakar as always, but this year has been special because of the level of navigation needed every day. We saw right from the first day that you can win or lose so much time on each stage. Because of that I really tried to focus on my roadbook, and concentrate on my navigation for the whole race. The first week went really well for me, and then into the second week, everyone was pushing really hard, so you had to give your best every day as the times were so close. The new bike has been brilliant, and the team have put so much effort into making sure we had the performance needed to finish on the podium, so thank you to them. Now it’s time to celebrate!”

Following a tough start to this year's event when a navigation issue on stage one cost him a considerable amount of time, Toby Price delivered day after day of solid results to fight his way back into the top-10 overall. Placing as second quickest on the final day of racing, together with his stage win on day 10, shows that the two-time Dakar Champion has lost none of his speed or motivation. Happy to safely complete the 2022 event without injury, Price now looks ahead to the remainder of this year’s FIM World Rally-Raid Championship.

Toby Price: “I’m always happy to reach the finish here at the Dakar, it’s been a really tough race this year. Losing time on that first day put me on the back foot a little for the rest of the stages, and the way things are now, any mistakes can lose you a lot of time on the others because things are so close. The terrain here in Saudi makes for a really fast race too, a lot of the stages are sprints to the finish, but the atmosphere is good and it’s a good place to be. I’m excited for 2023 already!”

Kevin Benavides showed impressive speed throughout the whole 2022 Dakar Rally – his first riding for the Red Bull KTM Factory Racing team. Also losing time on the first day in Saudi, the 2021 Dakar Champion put in day after day of fast, consistent performances to fight his way back up the order to lie fifth overall at the close of stage nine. Unfortunately, after suffering a technical issue on stage 10, the Argentinian was forced to withdraw. Returning to complete the final two stages of the race, Benavides was immediately back up to speed, claiming a stage win on day 11. Happy to reach the finish line safely and taking the many positives from his performance, Kevin is already fully motivated for next year’s event.

Kevin Benavides: “I have enjoyed this final day at the Dakar – I opened the stage, which was great, and it feels good to finally get to the finish. Obviously, it’s frustrating to have had the problem on stage 10, up until that point my race had gone really well, and I believe I had the pace to challenge for the podium. These last two days have shown that, too. There are many positives I can take from this year’s race and I’m really happy with how I rode and navigated through the stages. Part of the Dakar is all about learning and improving and so I’ll take that away from this year and try to come back even stronger in 2023.”

Making not only his Dakar debut, but also his first ever competitive rally-raid appearance at the 2022 Dakar, Danilo Petrucci raised a few eyebrows around the paddock with his consistent display of speed and skill on his Tech3 KTM 450 RALLY. Claiming a stage win at the Dakar is a huge accomplishment, to do it at your first attempt is a spectacular achievement! Attaining his goal of completing the race, Danilo was overjoyed with how his race had gone and what he had accomplished.

Danilo Petrucci: “I am so happy to finally reach the finish line and to complete the goal I set out to do. It's been a tough time both leading up to the event and the race itself, but to complete my first ever Dakar feels amazing. I'm really happy with my performance but over the last couple of days I have had some crashes and feel quite sore at the moment. Thanks to all the team for their hard work, it has been an amazing experience and one of the hardest things I have ever done."

Luciano Benavides: “I’m really happy to complete this year’s Dakar, it’s been a really tough event both mentally and physically. It was hard to lose time on the first stage, but since then I have been giving my all to work my way back up the standings. The bike has been great and with a few changes as the race has gone on, I’ve found a setting I feel comfortable with and because of that the results have been improving throughout the rally. Getting to the finish of such a long and intense event feels amazing. It would have been good to get inside the top 10 by the finish, but I’m still happy with my performance. The result and the finish have really improved my confidence and now I’m looking forward to the rest of the year and seeing what we can do in the world championship, before preparing for Dakar 2023.”

Adrien Van Beveren: "The race is over and I have mixed feelings about it, but on the whole it has been a really positive race for myself and the team. I’m really happy to have finished the race, the first time since 2017, so I’m really pleased about that. But on the other hand, it looked certain that I would podium or maybe even take the win. But with the issue yesterday, that’s just part of rally racing and it wasn’t meant to be. I’m really happy for the team. Everyone has worked super hard and my bike was amazing. I have no regrets about anything and I gave it everything that I had. To be fighting for the win at the Dakar, it was an amazing experience and now I’m looking forward to the future."

Andrew Short: "I’m so happy to have reached the finish line. The Dakar is such a crazy race that finishing is a great achievement in itself. The final stage was pretty cool, a bit tight a twisty with some nice terrain. Before the rally I hoped to finish higher and it wasn’t through lack of effort or anything – it was solely down to the issue I had on stage one. I did the best I could after that but that’s just how rally is sometimes. The team have been amazing. They built a great bike for me, which didn’t miss a beat all race and I’m happy that we had two guys in the top 10." 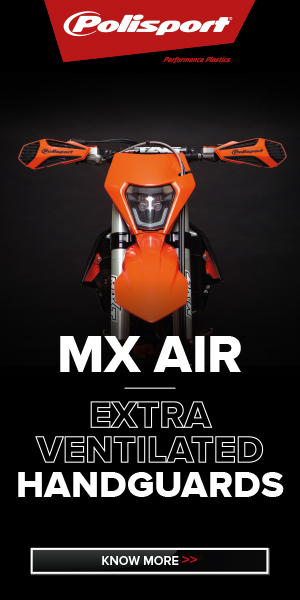 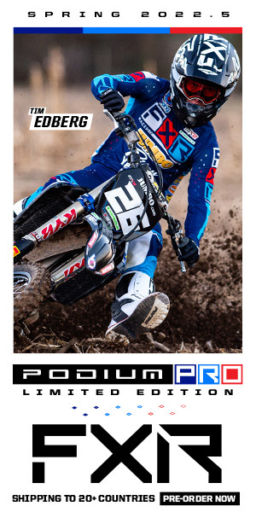 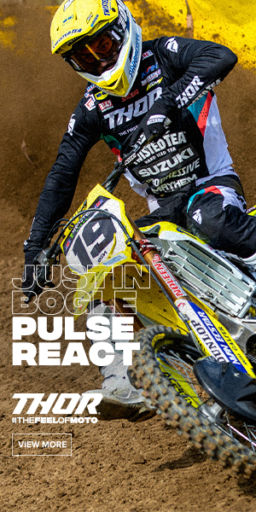 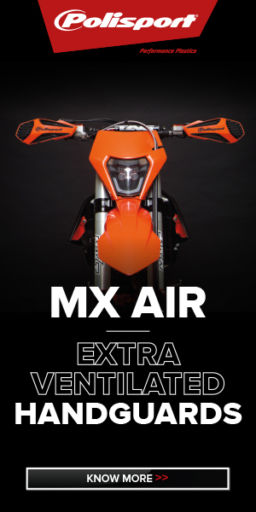