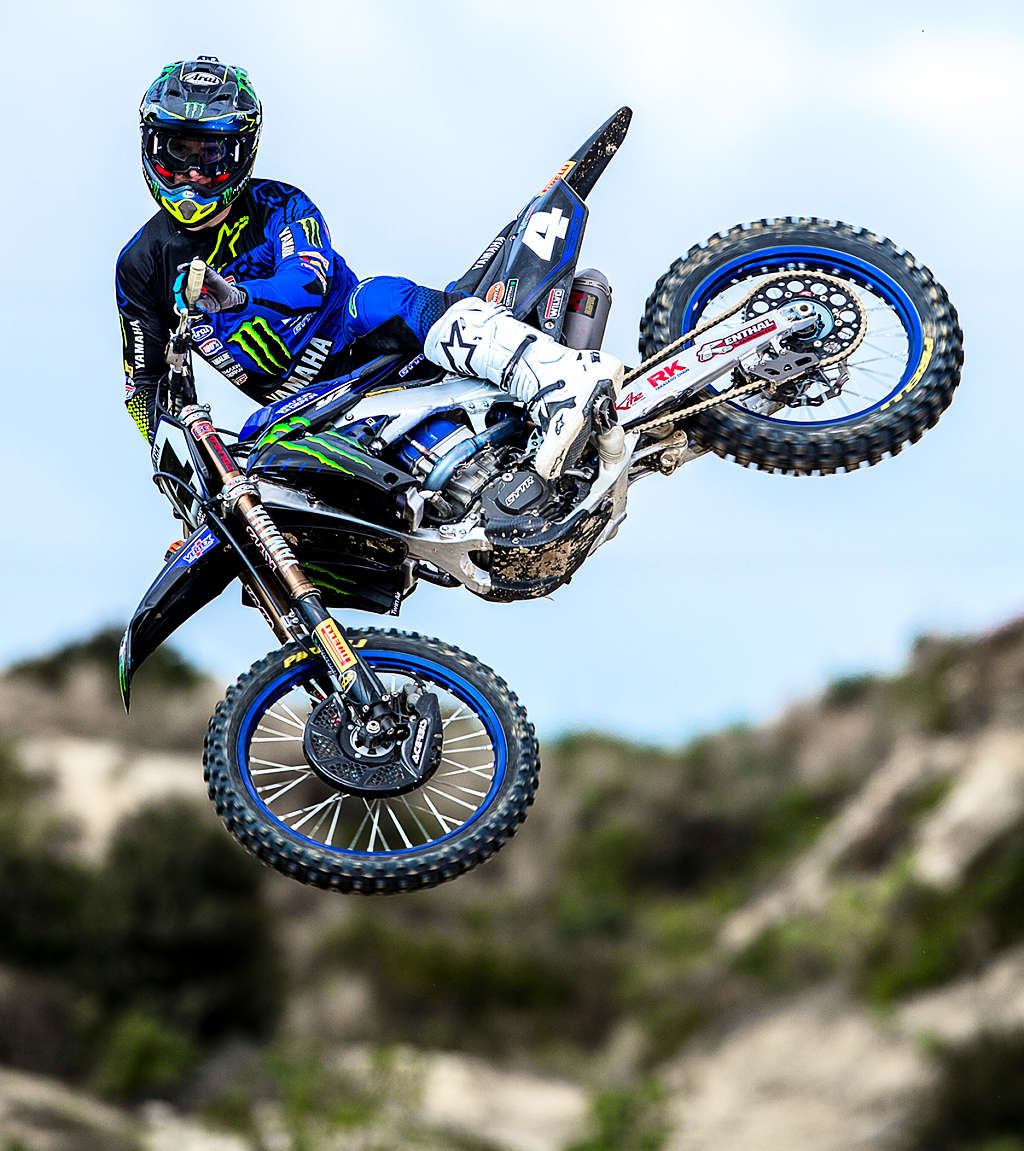 The Monster Energy Yamaha team have some fire power going up against the all-mighty HRC and KTM factory teams. Of course three strong riders in Arnaud Tonus, Jeremy Seewer and Gautier Paulin. Here are some nice profiles on Tonus and Seewer from the Yamaha media group.

Arnaud Tonus is an enormous talent renowned for his smooth and distinctive riding style. The twenty-seven-year-old Swiss rider contested the 2014 FIM MX2 World Championship onboard a YZ250F before a shoulder injury put an end to his aspirations for the world title.

After a couple of years racing in the USA, Arnaud returned to Europe and ‘home’ to the Yamaha family in 2017 where he was the cat among the pigeons in the 2017 FIM MXGP World Championship. Running with the number 4, the lowest in the class, Tonus made a podium appearance at round five which he followed up with his maiden Qualifying Heat win in Russia, and an exhilarating GP race win in front of his home crowd in Switzerland.

In 2018 Arnaud injured both shoulders in two different off-season incidents, undergoing a double shoulder reconstruction which side-lined him for the entire 2018 MXGP season. After taking time to make a full recovery, the Swiss reasserted himself in the 2019 FIM MXGP World Championship with a startling six podium finishes to finish fifth overall.

Going into 2020 he remains with the same team and structure, trading his YZ450F for the works YZ450FM, where he aims to wrap up the 2020 season inside the top-three.

After four successful seasons in MX2 where he led a total of 110 laps, won a total of fourteen races, including Qualifying Races, 5 overall Grand Prix wins, and 26 podium finishes, Jeremy Seewer stepped up to the premier class in 2018 where he delivered a strong rookie season to end the year in eighth place.

After proving his potential and determination, the 24-year-old two-time vice MX2 World Champion traded his trusty YZ450F for a works YZ450FM and made an enormous improvement in his riding and race craft, evidenced by six MXGP podium appearances in 2019 on his way to finishing second overall in the 2019 MXGP World Championship classification.

Jeremy stays with the Monster Energy Yamaha Factory MXGP Team for 2020, looking to go one better and claim his maiden MXGP championship crown.