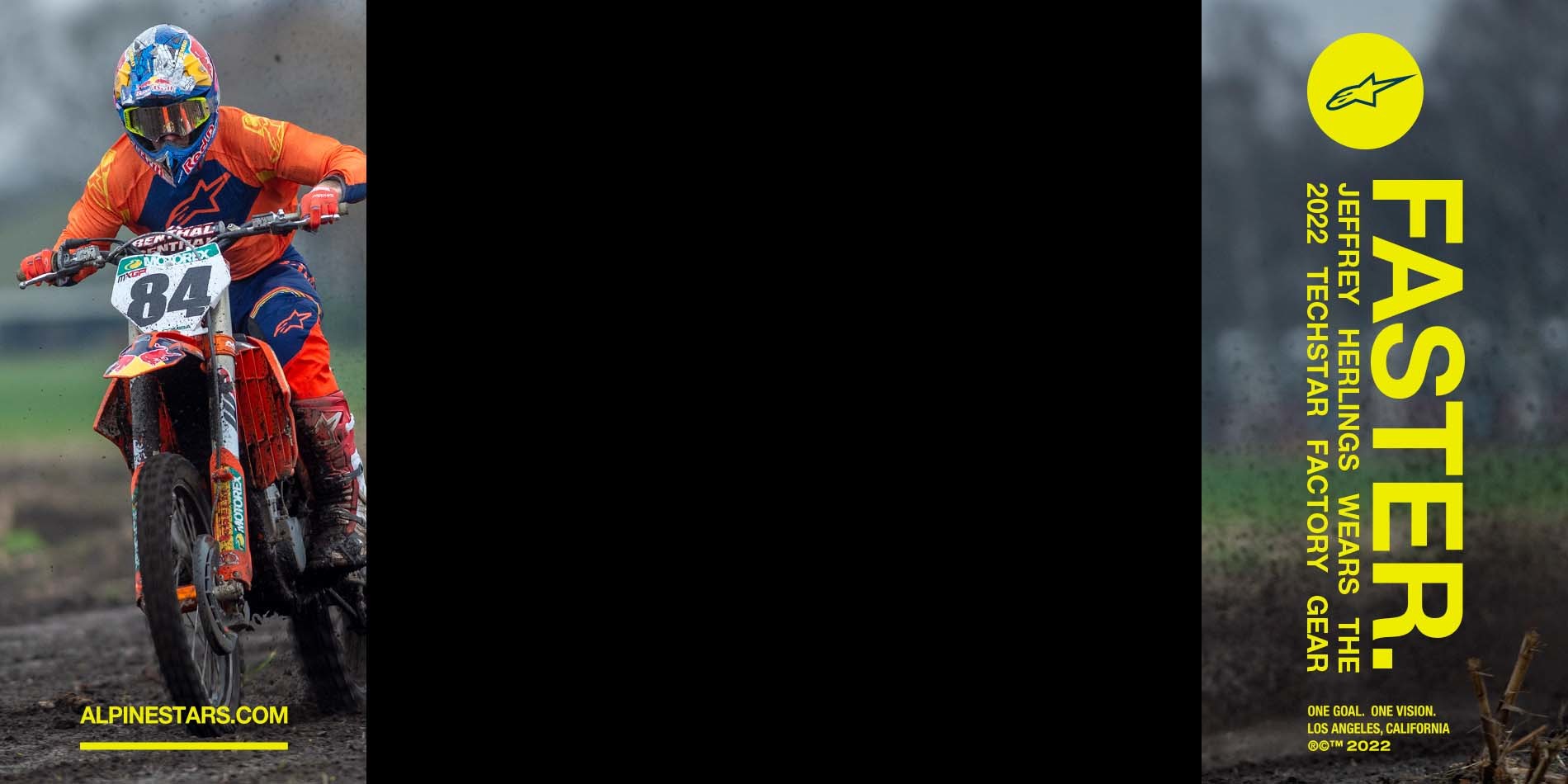 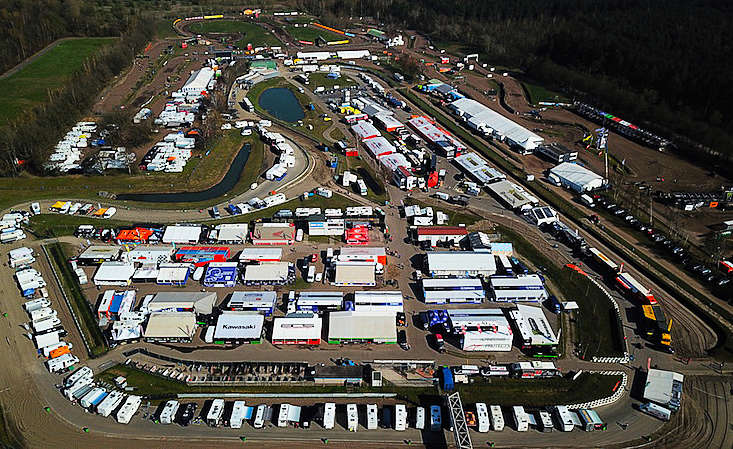 Maarten Roos is a man with a lot of passion for the sport. Having organized the Grand Prix at the Valkenswaard circuit for many years Roos knows what it takes to make a very well-run GP.

Of course, it seemed as though Valkenswaard was finished as a Motocross GP circuit, but now things have changed as the circuit will not disappear, and with that news Roos got busy talking with the officials that he needs to get the okay from.

Still in discussions with the Valkenswaard Town Hall, and also having had talks with Infront, the news is looking likely that the Dutch GP might return to the old school sand circuit.

Of course, with Oss just recently holding their first GP since 1998, and it being a big success with a large crowd and a lot of smiling faces, it looks like Holland will once again have two GPs, be it in 2022, or maybe 2023.

Roos was at the MXGP of Oss, and we caught up with him and talked about this great news for the sport.

MXlarge: So Valkenswaard is back?

Roos: Well, it isn’t that easy just yet. The Eurocircuit will stay and now we have to apply for a licence to run a Grand Prix again, and this isn’t something that happens in a few months, it is a long process, but it is going in a good direction. Once we have the licence, we have to talk with the Town Hall about having a licence to run the GP for five years, because I don’t want to have any problems. Every year I have to make a new licence and things change in the organizing of it, and I want it to be clear what is happening and a five-year licence to run the GP would work for me.

MXLarge: Does it mean once you get a licence, then you have to apply to Infront about running the GP again?

Roos: With Infront it isn’t a problem, they are interested. Valkenswaard, because it is one of the old school circuits, like Namur or Maggiora. It is a circuit with a lot of history with the Grand Prix’s.

MXlarge: Obviously Oss have just done a deal with Infront for a number of years running at Oss, so does that mean we will get two GPs in Holland in the next years?

Roos: Yes, the possibility is there, and we had Valkenswaard and Assen, so the chance that we have Valkenswaard, and Oss is very possible.

MXlarge: So, Giuseppe or David are interested in having Valkenswaard track?

Roos: Yes, they want it back also and I know they want it back on the calendar, yet. I spoke with Infront already, to see if the intention is there for them, but we have to see. We need to negotiate if I have the license.

Roos: Yes, that is also my opinion of how they do it. It is more like family than doing business. Their intention is that it happens and for me it is the same and the cooperation is great. 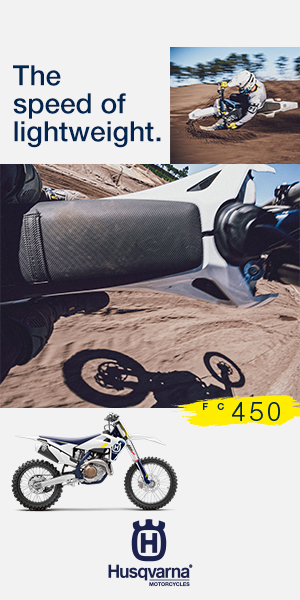 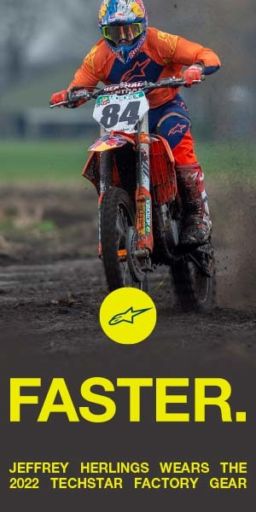 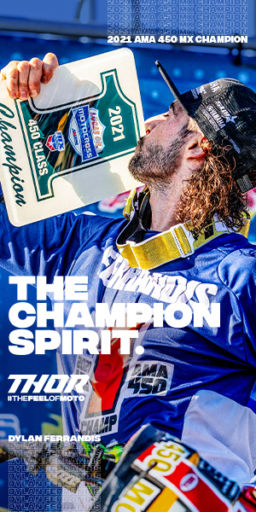 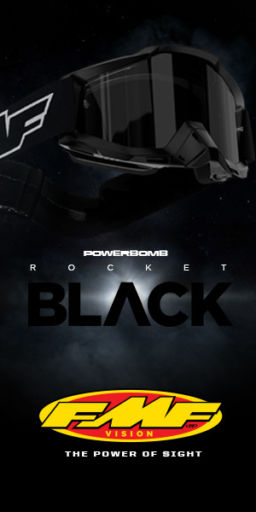 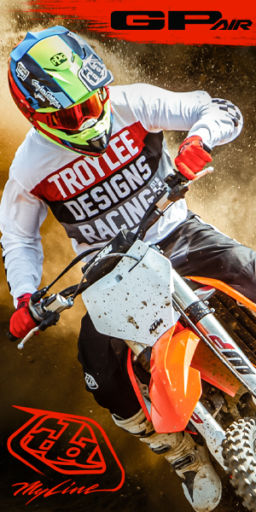