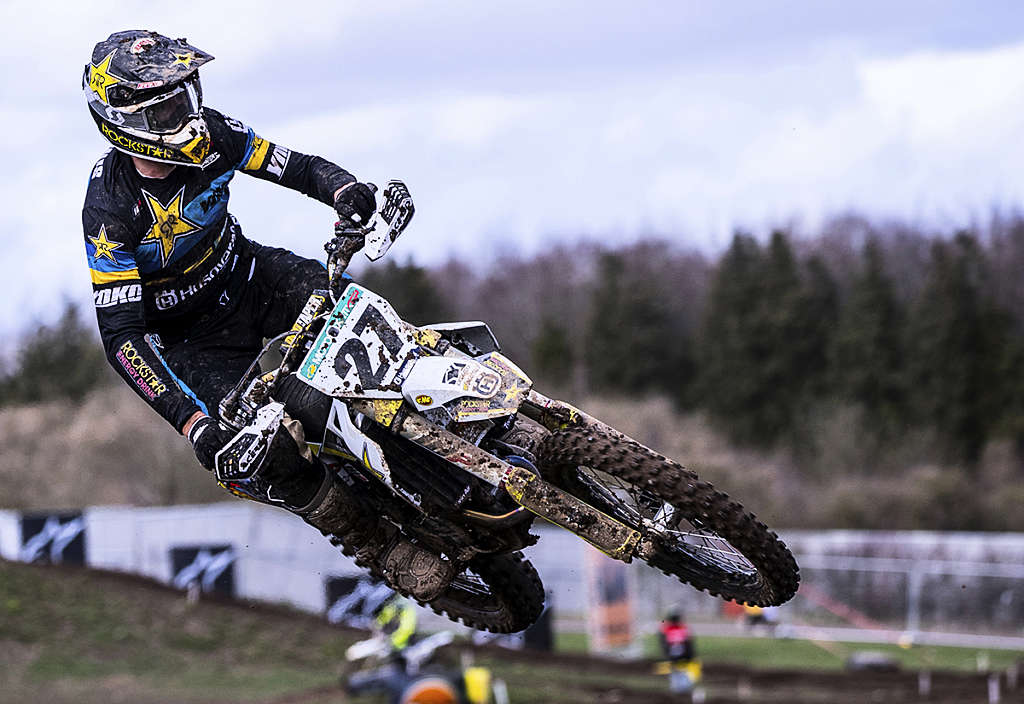 Well, as expected there was some interest today as the Lithuanian, Czech and Slovenian championship races were run.

In Lithuania it was Rockstar Energy Husqvarna rider Arminas Jasikonis who went 1-1 for victory ahead of a bunch of local riders, the other two podium guys being Domantas Jazdauskas and Dovydas Karka.

"In the first moto I needed too much time to find a good rhythm," Geerts said. "The second moto was much better. I took a good start and quickly found a good rhythm. Unfortunately, I couldn't really battle for the lead because of a mechanical problem. Although it is only a preparation race, you always want to get a good result. Hopefully, next weekend will be better."

Haas Racing KTM rider Max Nagl won in the MXGP in Czecho, and HRC factory rider Tim Gajser went 1-1 in his home race and then had the 6 kl drive home as he lived around the corner from the Orehova circuit.

“Happy with my first race after a long break,” Nagl said. “Also, really proud with Kevin Brumann he was on the gas today. Big thanks to all my partners, family and Haas Racing team for their good support and nice welcome @sabnagl @ktmdeutschland” 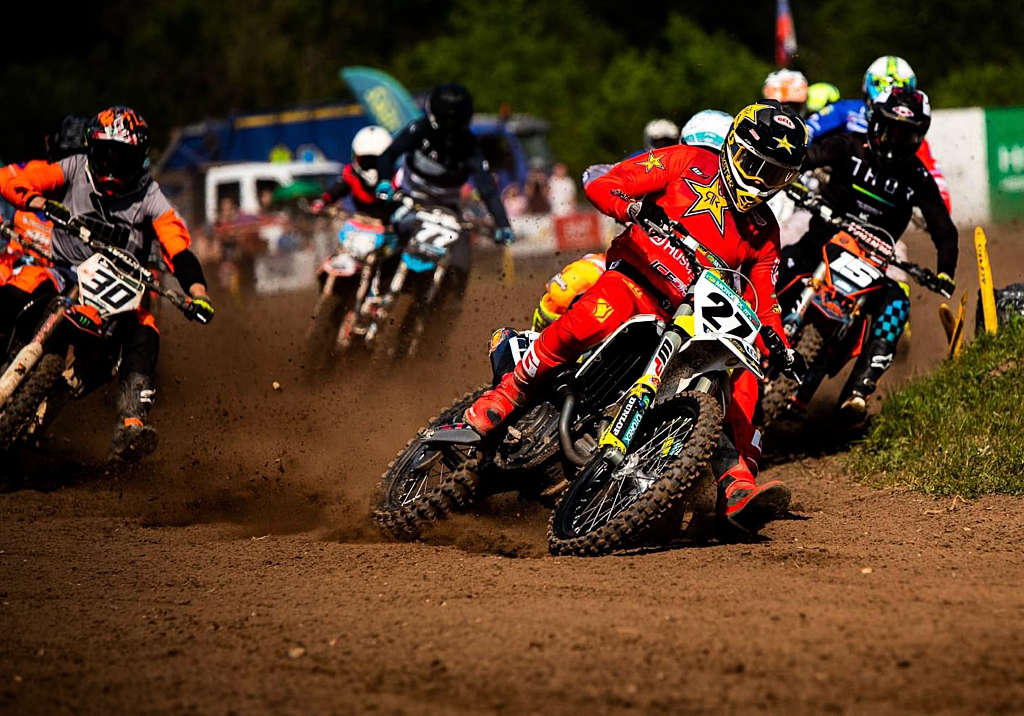 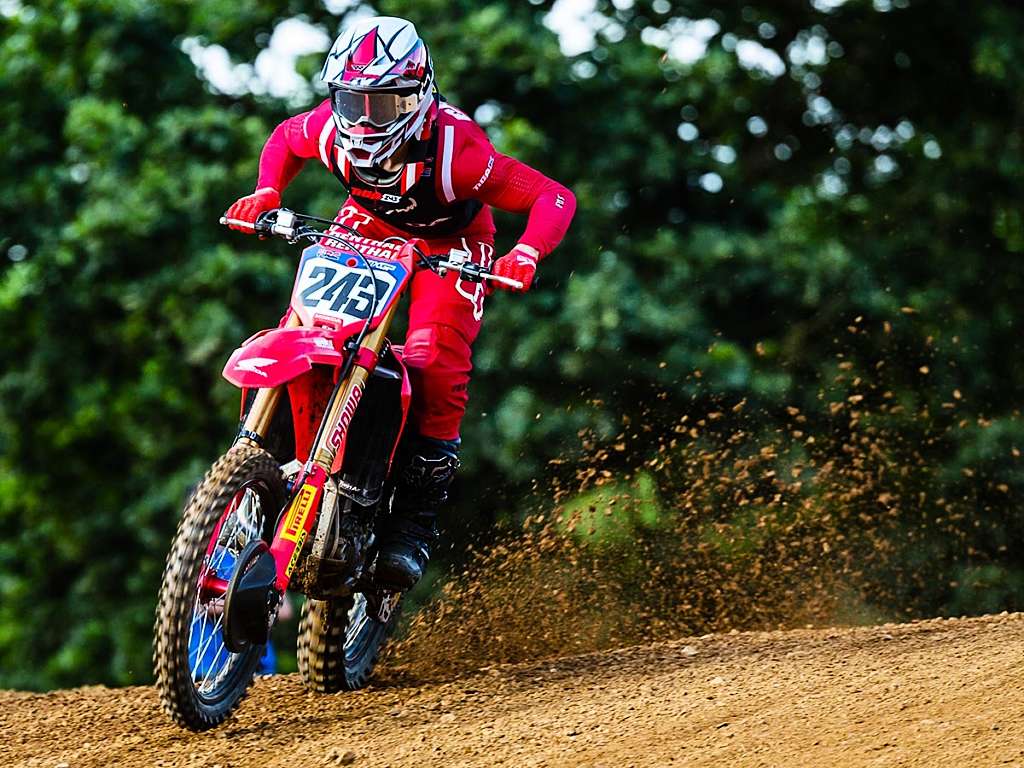